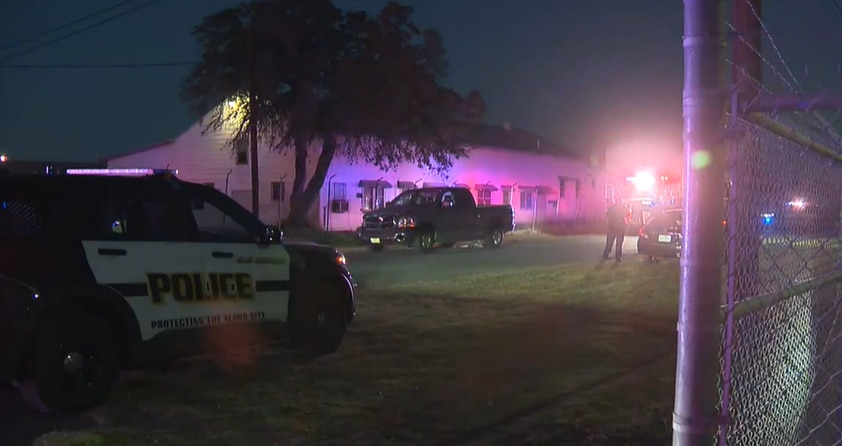 A man is in critical condition and a woman is injured after they were both struck by a pickup truck on the South Side, according to San Antonio police.

Police said the pair, both in their 40s, was walking in the road when a silver pickup truck was heading westbound on Amos.

The driver of the truck told officers he had a glare in his eyesight from the sun and didn’t see the pedestrians in the road, striking them with his truck.

Authorities said the man and woman were transported by EMS to the Brooke Army Medical Center. The woman is stable, but the man’s condition has worsened to critical.

The driver won’t face any charges, as police said the crash was an accident. The investigation continues.