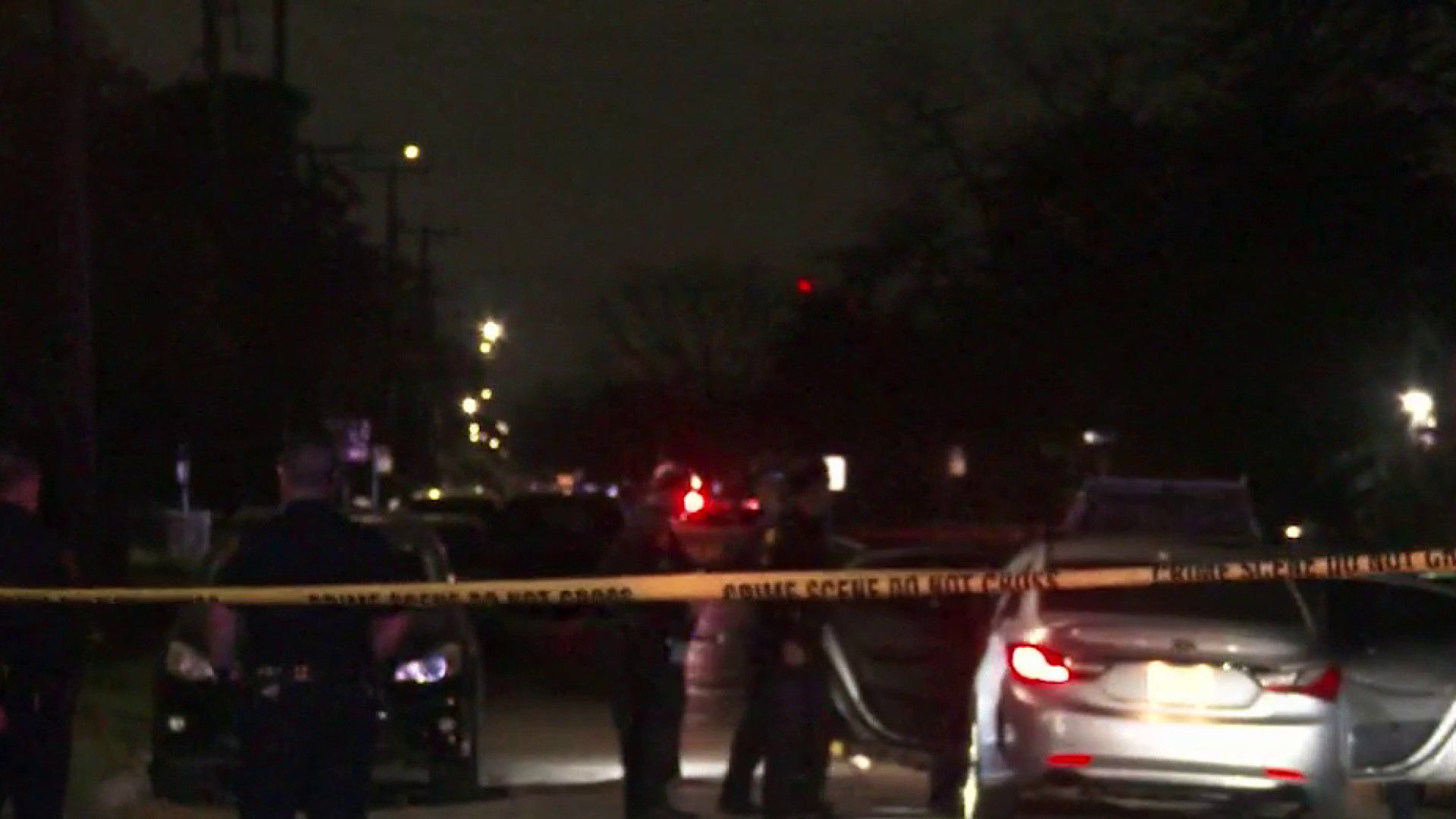 A woman who was fatally shot on the East Side early Thursday morning has been identified.

Officers were called around 1 a.m. Thursday to the 1300 block of Hays Street, near North New Braunfels Avenue, due to reports of a shooting.

When they arrived, they found Gonzales lying in the middle of the street with a gunshot wound. She was pronounced dead at the scene.

Witnesses said someone opened fire as people were hanging out at a street corner while walking to their cars.

According to police, several people were leaving a bar and hanging out at a street corner while also heading to their cars when someone fired several gunshots. That’s when, police say, the woman was struck by a bullet and killed. The woman was found lying in the street by officers and was pronounced dead at the scene.

No arrests have been made and the investigation into the shooting is ongoing, police said.