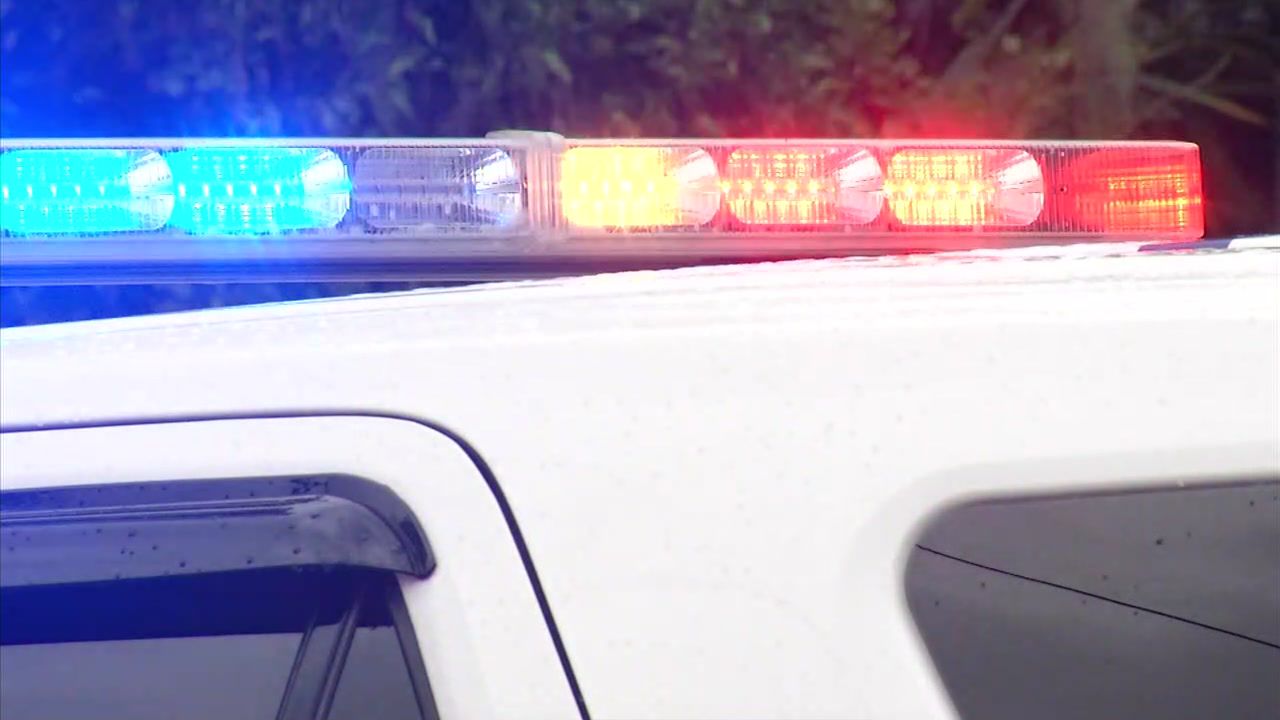 A woman killed in a crash involving an 18-wheeler on the city’s Southeast Side has been identified by the Bexar County Medical Examiner.

Rosanne Galindo, 44, died early Thursday morning in a crash on I-37 South between Highway 181 and Donop Road.

Police said Galindo’s Nissan Rogue crashed with an 18-wheeler, sending the big rig into the northbound lanes. The SUV went into the median.

Galindo died at the scene and the other passenger was taken to the Brooke Army Medical Center. At last check, they were in critical condition.

The highway was shut down in both directions soon after the crash as emergency crews worked the scene.

An exact cause of the crash has not been determined.