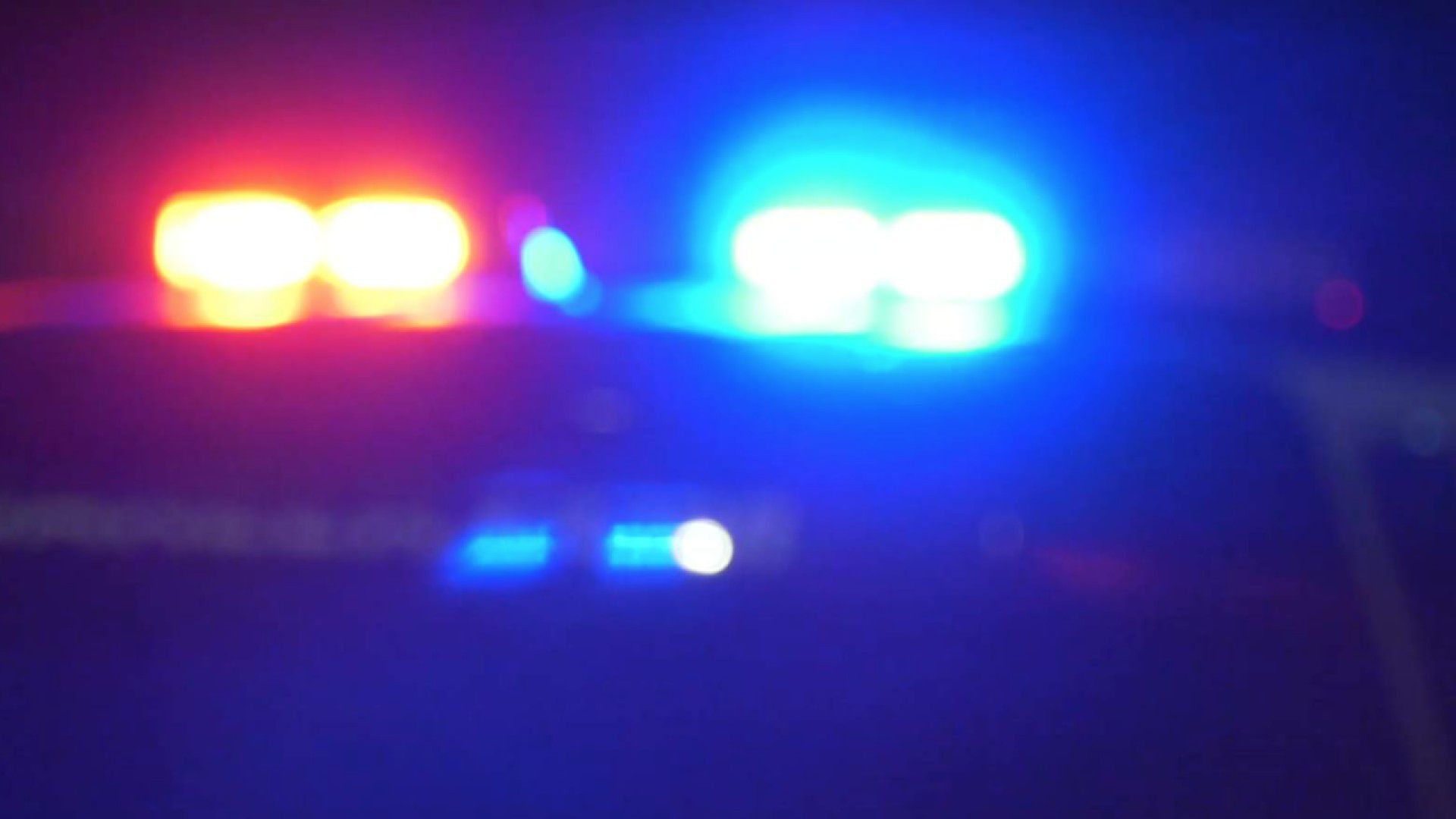 A woman was killed and a driver arrested following a crash at a Live Oak intersection on Tuesday night.

Live Oak police said the crash happened at around 11:20 p.m. in the 7900 block of Pat Booker Road, near Live Oak Crossing.

A truck was traveling westbound on Pat Booker at a high rate of speed when the driver ran the red light and struck the left side of a car, witnesses told police.

The driver of the car, a 21-year-old woman, died at the scene. Police said the male driver of the truck showed signs of intoxication and refused to cooperate.

He was taken into custody and a search warrant was obtained for a blood test. He was later booked into the Bexar County Jail on an intoxication manslaughter charge, police said.

His name was not released by Live Oak police.

The woman has not been identified by the Bexar County Medical Examiner’s Office.