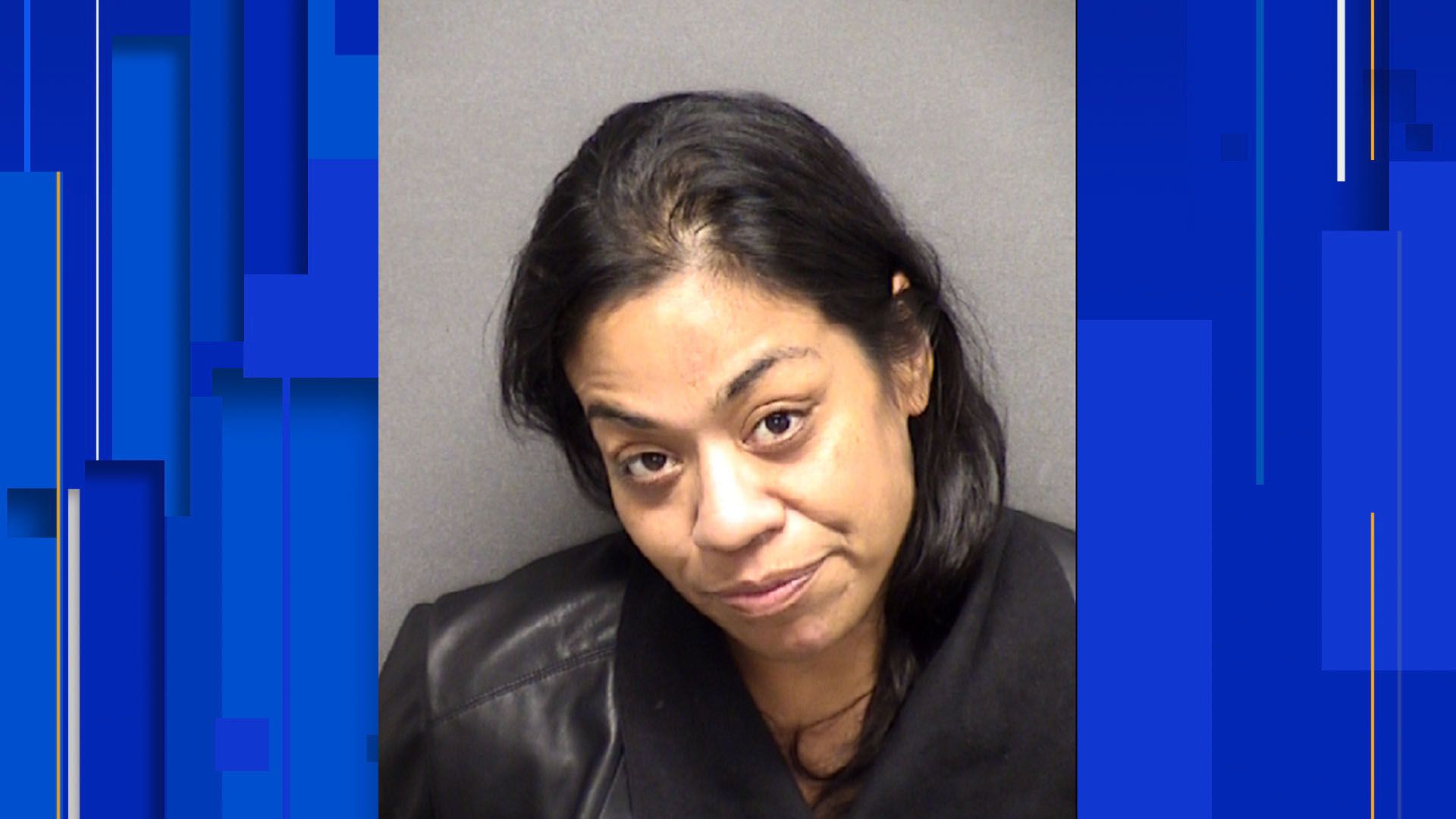 A woman pretended to be a San Antonio police officer on Facebook while scamming people who thought they were buying jewelry from “a good moral character,” according to court records.

Yvonne Lucio, 37, was charged with online impersonation after an SAPD detective reported that her images were being used as Lucio’s profile picture and cover photo, an arrest affidavit states. Lucio also used other images of the detective in her Facebook Stories.

Police said Lucio posted images of jewelry in private resell groups on Facebook, including James Avery groups, and asked users to send money via Facebook pay or other payment apps, such as CashApp.

She told customers that she lived out of state and charged for shipping.

Once users paid her, she made it appear that she didn’t receive the money, police said. The customers then sent subsequent payments, and multiple charges were taken from their accounts.

When customers confronted her online about the scam, she sent them reimbursement invoices that were actually payment invoices.

In one instance when a customer complained, she replied “I don’t need 65 I’m a police officer I make tons,” the affidavit states.

Police said it appeared Lucio pretended to be an officer to make it appear she was “a good moral character.”

The detective discovered her images were being used in September when a friend sent her a post about a scam warning.

The post stated, “Scammer alert. Yvonne Lucio is persistent. Do not fall for it! She’s in several James Avery Groups!!… Beware.” The post also included a screenshot of Lucio’s profile that used the detective’s images.

One of the images included the detective at a promotion ceremony with the SAPD chief, the affidavit states. In the picture, she is in full uniform.

A search warrant on Lucio’s profile showed that she defrauded “several” unidentified victims while she used the persona of the officer, the affidavit states.

Records show a warrant for her arrest was issued on Dec. 23. She was arrested on Tuesday.

Affidavit: Woman left one toddler tied up with black eye and bloody lip; other toddler trapped inside playpen