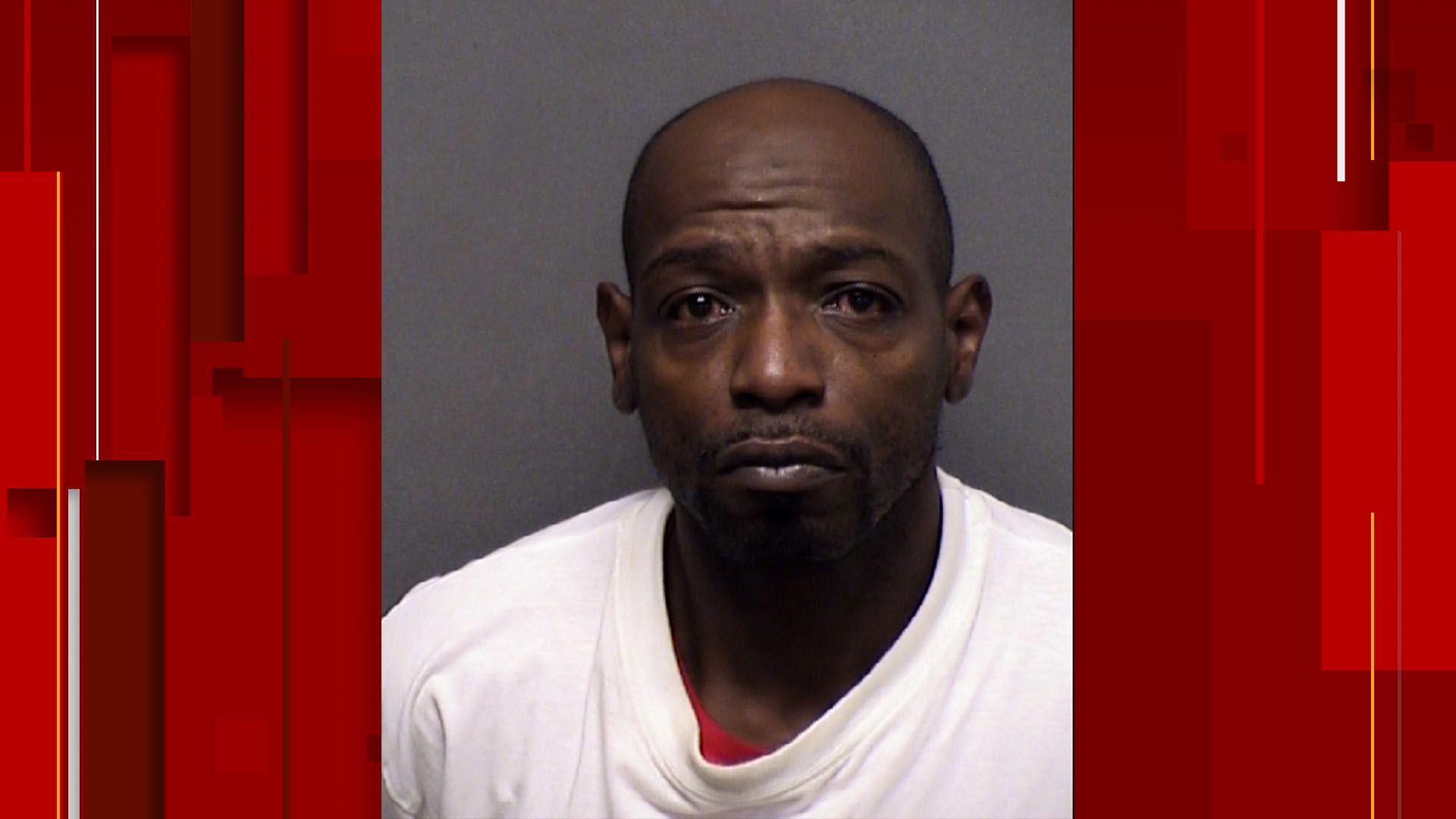 San Antonio police have arrested a man wanted in connection with a deadly New Year’s Eve shooting on the Northeast Side.

Deundray Thomas, 42, was arrested Wednesday and charged with murder, records with the Bexar County Jail show.

An arrest warrant affidavit states that Thomas and another suspect shot and killed a man just before 10:15 p.m. Friday outside the Siegel Suites in the 3800 block of N PanAm Expy.

The victim was eating inside his vehicle, which was parked outside his hotel room, when the suspects approached him, police said.

The suspects then fled in a dark-colored sedan after opening fire, and the victim was pronounced dead at the scene.

Police did not say the motive for the shooting. As of Thursday morning, the victim has not been identified by the Bexar County Medical Examiner’s Office.

The affidavit states that a witness was able to identify the two gunmen. The second suspect has not been apprehended.

2 teens on the run after ramming patrol car with stolen pickup, 3 others in custody, police sayRecognize him? Police, Crime Stoppers seek suspect in robbery of SW Side Dollar General