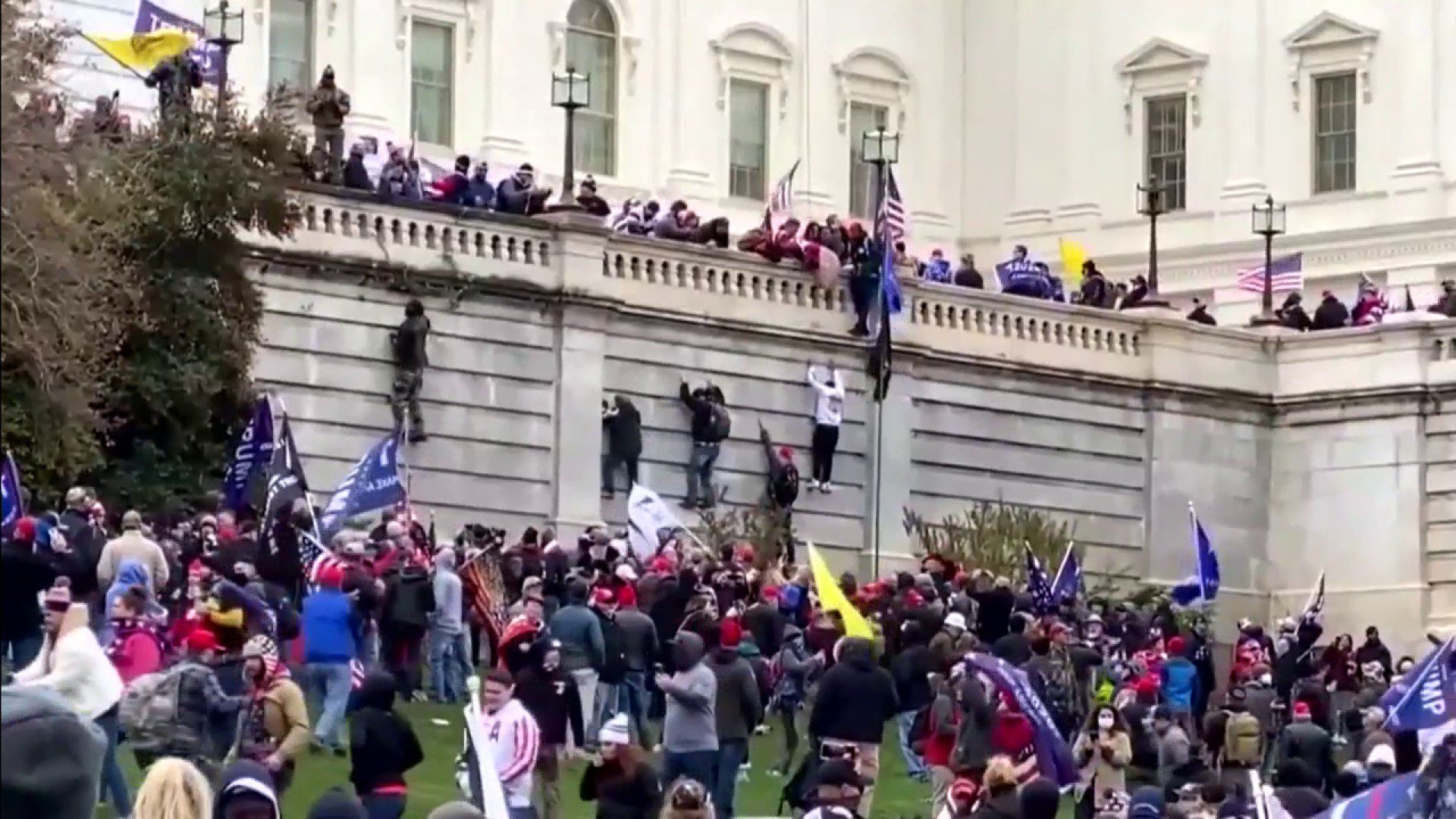 ABC News will be providing full coverage Thursday of the one-year anniversary of the attack on the US Capitol by Donald Trump supporters who wanted to upend the election of Joe Biden as president. Five people died in the violent incident.

The network is planning to air at least two special reports.

The first special report is scheduled at approximately 8 a.m. CT with President Joe Biden’s remarks on the anniversary.

The second special report will be at approximately 11 a.m. CT with a moment of silence on the House Floor and remarks by House Speaker Nancy Pelosi and other members of Congress. There may be additional special reports throughout the day for other events.

Recalling Jan. 6: A national day of infamy, half rememberedCapitol Police Chief says force sure ‘to get tested again’‘We have to be there’: AP photographer recalls Capitol siege