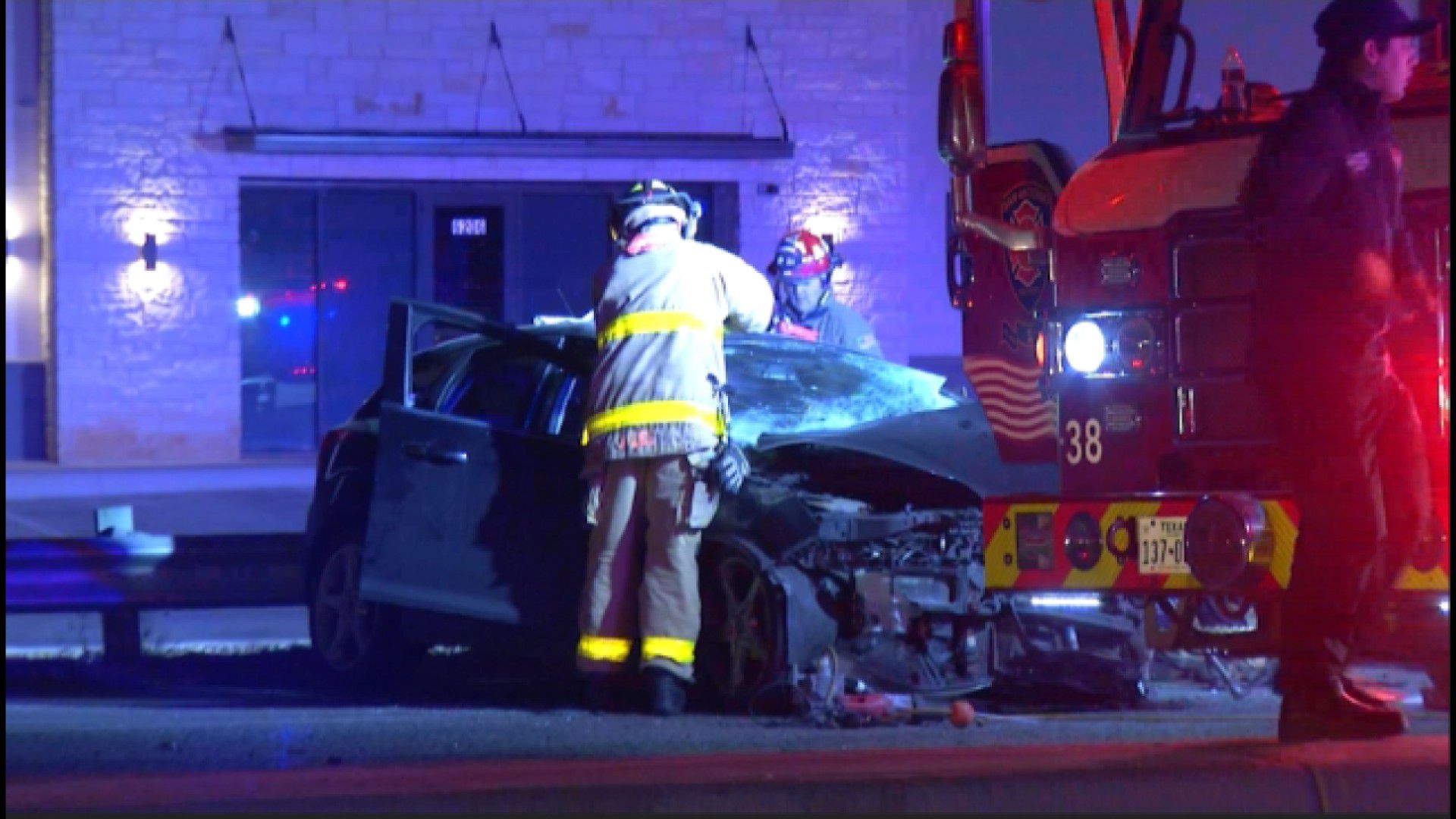 A 29-year-old man who died in a head-on vehicle crash on the Northeast Side has been identified by the Bexar County Medical Examine’s Office.

Arturo Sida died on blunt force injuries sustained in the crash, which happened around 2:30 a.m. Thursday on FM 78 near Lakeview Drive, not far from Rittiman Road and North Foster Road.

San Antonio police previously said that he was driving a small sedan and traveling on the wrong side of the road on FM 78.

That’s when, police say, he crashed head-on into another car.

Sida was pronounced dead at the scene.

Police said the female driver of the other vehicle was taken to Brooke Army Medical Center, with non-life-threatening injuries.

At this time, the cause of the crash is not currently known. SAPD did not say if alcohol played a factor.