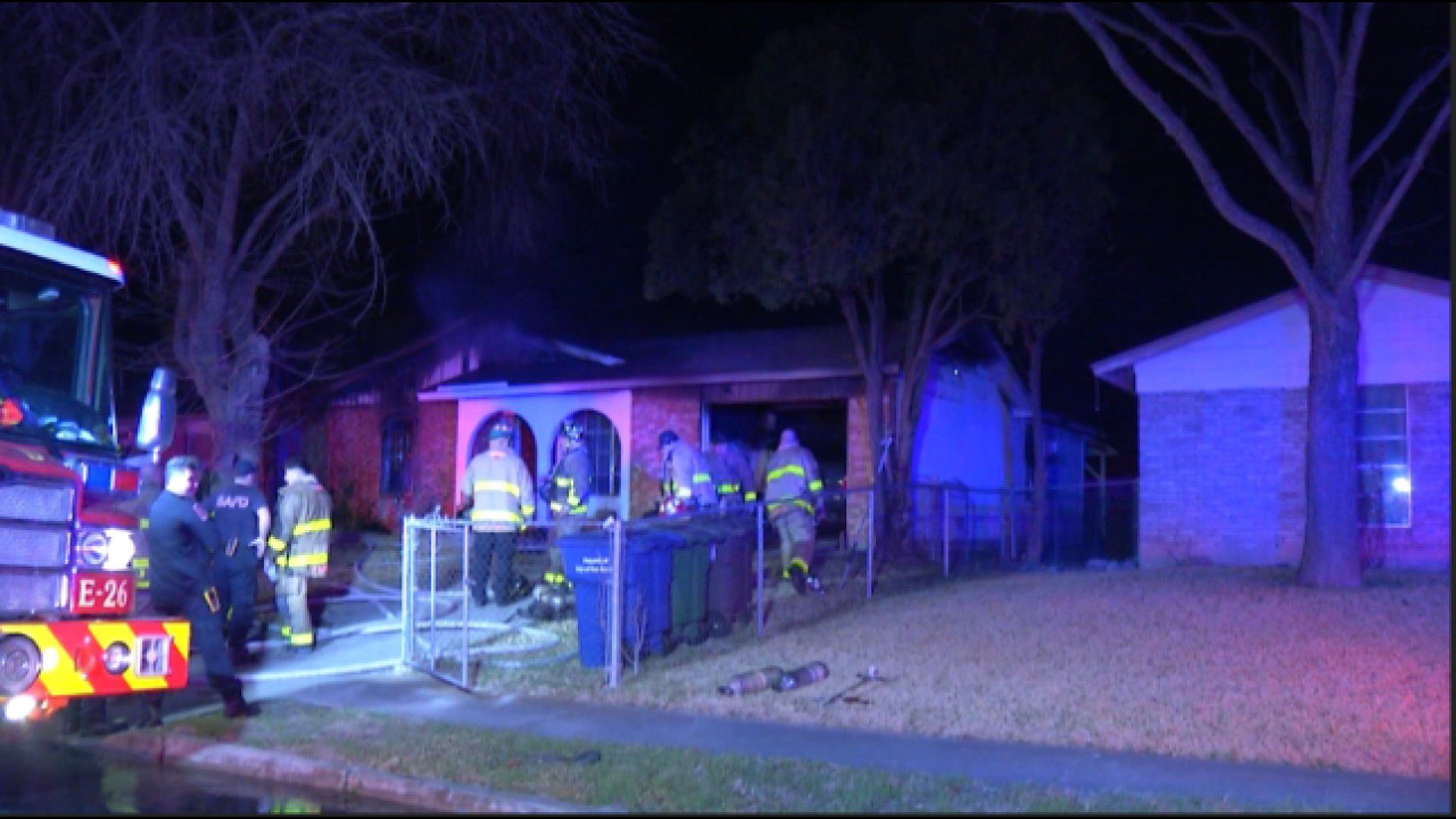 A 69-year-old man who died in a house fire on the West Side has been identified by the Bexar County Medical Examiner’s Office.

Neighbors had already rescued a 94-year-old woman and her 76-year-old daughter from the house.

They tried to rescue Phillips, but were unable to because that section was already heavily involved in flames.

“We heard him asking for help. We heard him twice. We tried to get in. We tried,” neighbor Gena Garza said. “We couldn’t get back in to get him. The fire, the smoke was too much for me and my neighbor.”

Firefighters had to extinguish the flames before they could enter that portion of the home. They later found the man’s body in a front room.

The women were taken to the hospital and were later released, according to relatives.

A family member who showed up at the home later said that both of them had been discharged.

An arson investigator told KSAT 12 News that the fire did not appear to be suspicious, but the cause is still under investigation.