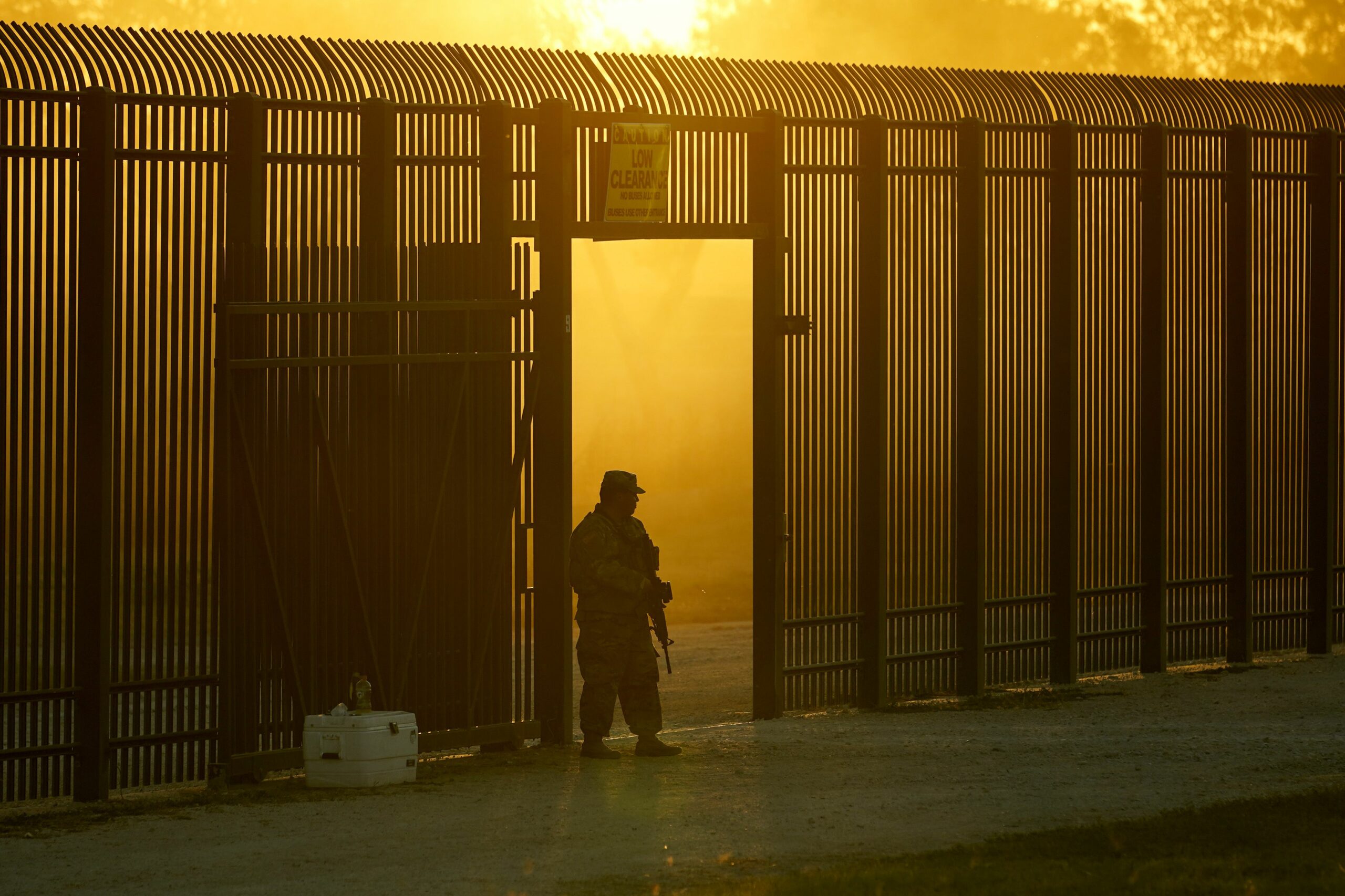 Recent reports from the Army Times into poor conditions and an uptick in suicides among Texas National Guard soldiers tied to Operation Lone Star have state lawmakers concerned over how the soldiers are being treated.

The investigation, published on Dec. 23, found that four Texas National Guard soldiers — including one from San Antonio — died by suicide over a two-month span amid Texas Gov. Greg Abbott’s escalating border mission.

The San Antonio man, Pfc. Joshua Cortez, sought a hardship release from the involuntary activation to the border mission because he was preparing to accept a new job he had sought for months.

“I’ve been waiting for this job and I’m on my way to getting hired,” the 21-year-old mechanic wrote in his request for a hardship release, obtained by the Army Times. “I missed my first opportunity in September when I had to go on the flood mission in Louisiana. … I can not miss this opportunity because it is my last opportunity for this lifetime job.”

After his request was denied, Cortez died by suicide in San Antonio on Nov. 6.

The other soldiers include:

Sgt. Jose L. De Hoyos, of Laredo, Texas, who died on Oct. 26. He was a member of the 949th Brigade Support Battalion’s headquarters company.1st Sgt. John “Kenny” Crutcher, of Dallas, who died Nov. 12, as time ran out on his temporary hardship waiver. He was the top NCO for B Company, 3rd Battalion, 144th Infantry.1st Lt. Charles Williams, a platoon leader in Crutcher’s company, who died Dec. 17 while on pass.

Retired officials told the Army Times that morale began deteriorating as Abbott ramped up the border mission from a voluntary effort of 1,000 soldiers to activating roughly 4,000 troops on involuntary orders over the fall.

Soldiers deployed to the border have also endured poor living conditions while seeing their benefits slashed, along with payroll issues that have kept them from getting paid on time, according to the Army Times.

The Texas Military Department released a statement saying only two of the four soldiers featured by the Army Times “were on orders in support of Operation Lone Star” and that tying their deaths to Operation Lone Star would be a “grave assumption.”

“One suicide within our ranks is one too many, and we all grieve for those who are left behind. In such complex situations, a person’s decision to take this desperate measure is again, the result of numerous factors,” the statement said. “The Texas Military Department takes pride in the robust set of services available to help service members cope with personal challenges free-of-charge. The services include a resiliency and substance abuse prevention program, 24/7 behavioral health provider, a chaplain and medical health professional which are located in every OLS task force.”

The department also stated that it is addressing pay issues, while the living conditions for soldiers at the border will improve over time as they work on the infrastructure.

After the Army Times reports were published, some lawmakers worried about the wellbeing of the soldiers.

“It’s tragic that we’ve lost four soldiers,” Democratic state senator and Navy veteran César Blanco told the Texas Tribune. “We need to make sure that the Texas Military Department is deploying mental health services to these regions to ensure that these guardsmen are doing OK.”

Blanco said some of those issues will need to be addressed in the next legislative session in 2023.

“These are the questions we’re asking, and I think some of these things the Legislature needs to address in the next legislative session,” he said. “In the meantime, these are things that can be addressed by leadership in the House, Senate and the governor, as well as members of the committee that have oversight over the Texas Military Department.”

Meanwhile, the governor’s office responded to the reports by pledging to “ensure all who are deployed in Texas and overseas have the support they need.”