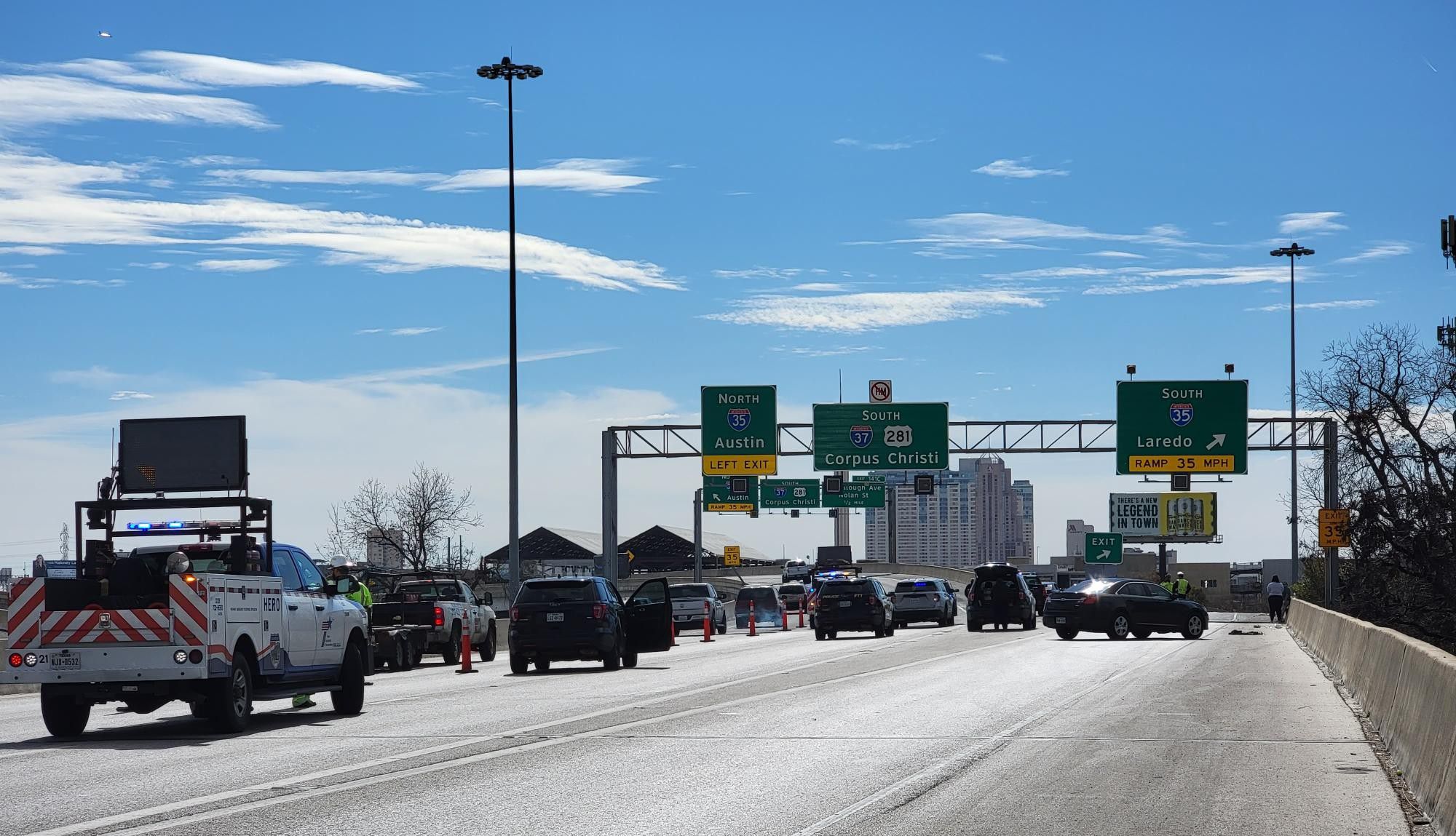 A man was shot in an apparent road rage shooting Monday afternoon on Highway 281 near downtown.

According to a San Antonio police officer at the scene, a pickup rear-ended a car around 1 p.m. at an undisclosed location. The drivers of both vehicles pulled over to the shoulder of southbound Highway 281 near the Interstate 35 south exit near the Pearl.

The driver of a Dodge Ram pickup truck got out and started shooting at the vehicle he rear-ended, police said.

The driver in the car was hit in the upper body, police said. He ran on the shoulder of the highway and collapsed. He was taken to Brooke Army Medical Center in stable condition.

The shooter, who police said was cooperating with officers at the scene, was taken to Public Safety Headquarters for questioning.

Police are trying to find out details of what prompted the shooting.