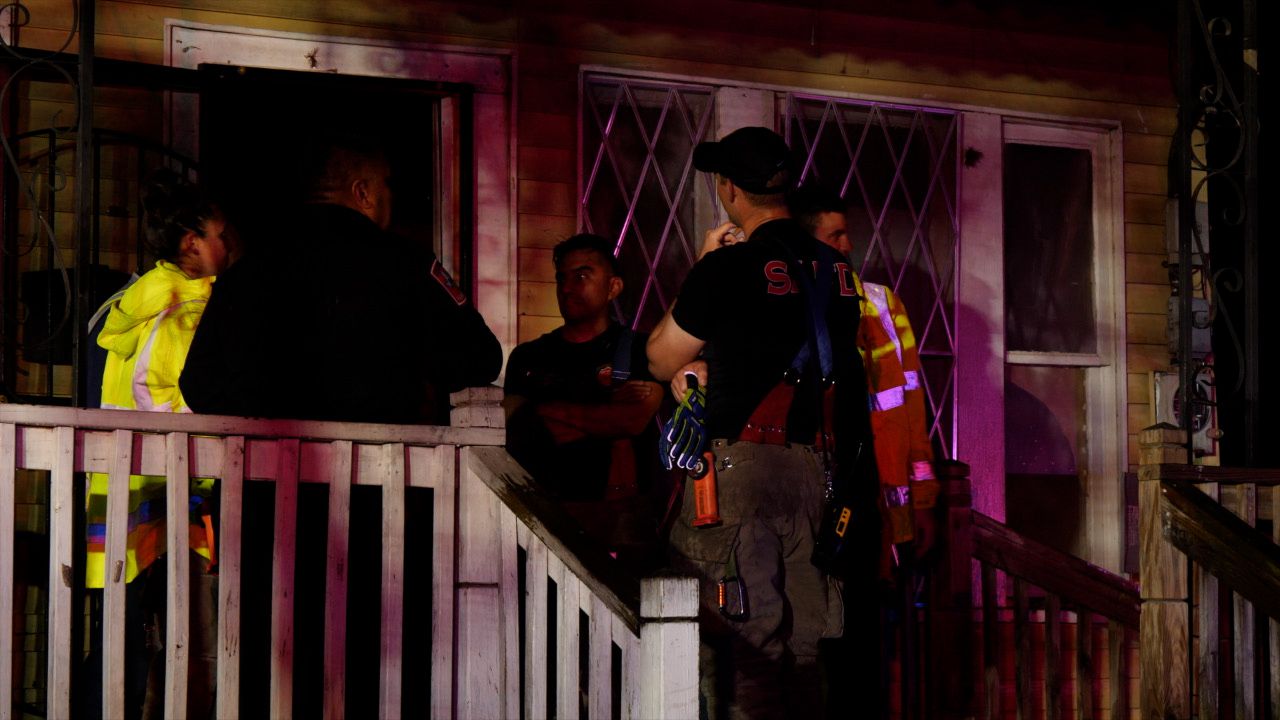 San Antonio arson investigators are working to determine the cause of a vacant house fire late Monday night.

The fire was called in just before 11 p.m. at a home in the 2300 block of East Houston Street, not far from North New Braunfels Avenue and East Commerce Street.

Firefighters said they arrived to find both smoke and flames at the home. The fire was knocked down quickly and without incident.

SAFD said no one was inside the home at the time of the fire. The owner of the home was called and said they’ve been having problems with break-ins, fire officials said.

The cause of the fire is not currently known. A damage estimate was not given.

SAFD said arson investigators are now on scene since no electricity was going into the home and they also found signs of accelerant lighter fluid on one side of the house.

No injuries were reported.