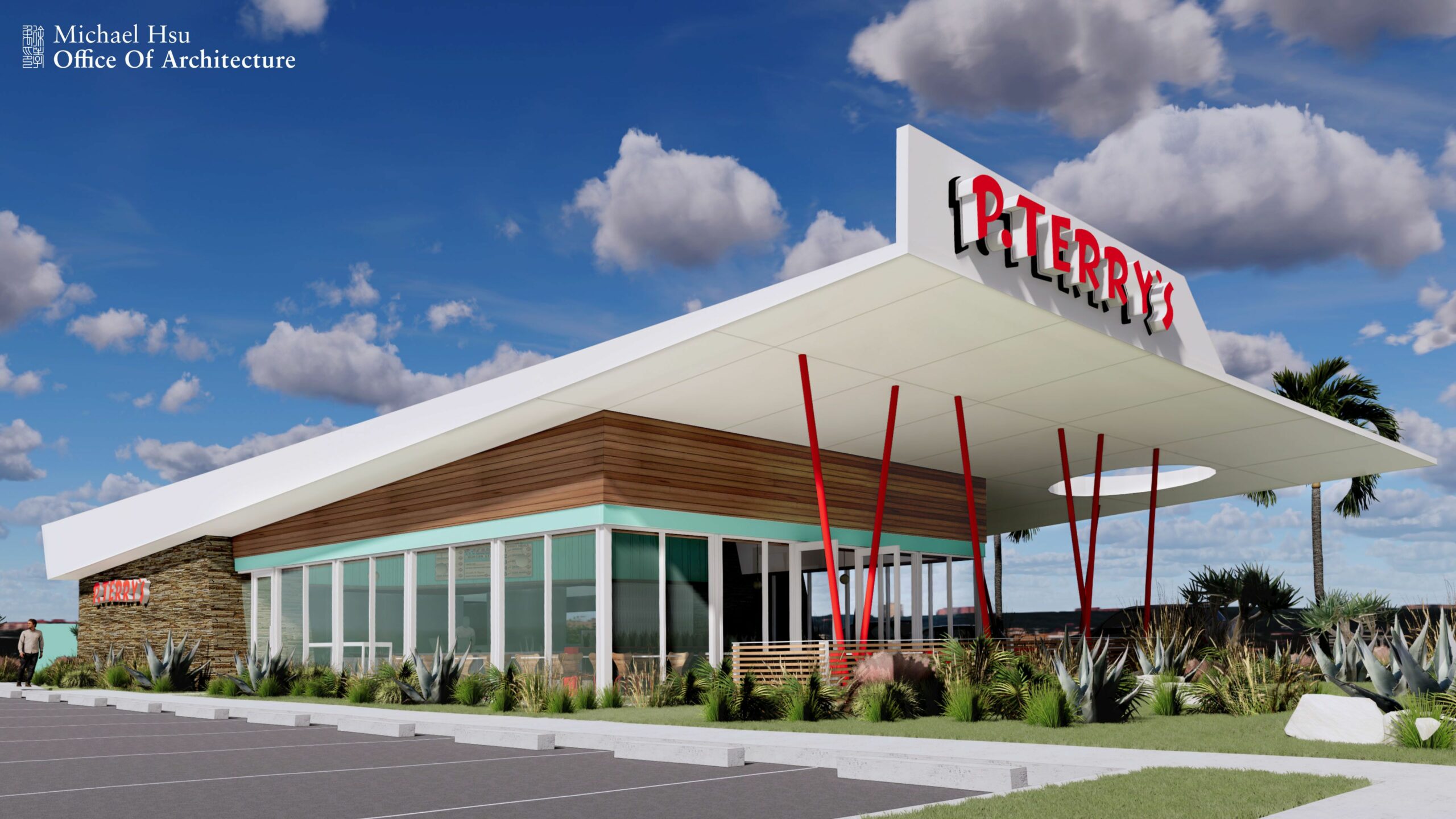 “We’re thrilled to expand our presence in San Antonio,” Todd Coerver, CEO of P. Terry’s Burger Stand said. “Over the past year, the San Antonio community has welcomed us with open arms, and we look forward to growing our presence, bringing new jobs and giving back in more profound ways.”

P. Terry’s is known for their burgers and fresh-cut fries, along with their milkshakes. If you’re not a burger fan, they also offer other sandwiches such as a chicken burger and veggie burger.

The restaurant is also serving up breakfast from 7 a.m. until 11 a.m., with options such as an egg burger and breakfast potatoes.

For more information on P. Terry’s, check out their website.