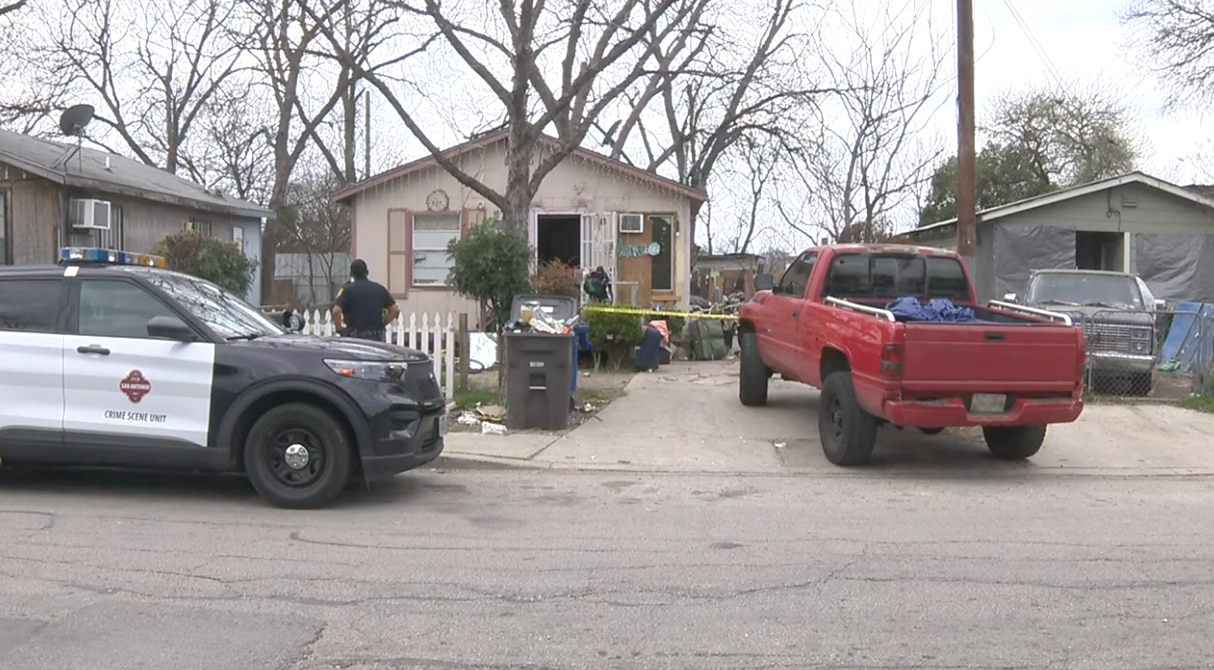 A man is in critical condition after an argument with another man escalated into a shooting on the West Side, according to San Antonio police.

The shooting happened around 1:45 p.m. Sunday in the 100 block of Allsup Street.

Police said the men had been arguing all morning into the day over property and one of them pulled a gun and shot the other in the chest.

The man who was shot was taken by EMS to an area hospital and his injury is life-threatening.

Authorities said the suspect took off from the scene in a vehicle, but it was later located by officers. Police said they have the suspect detained.