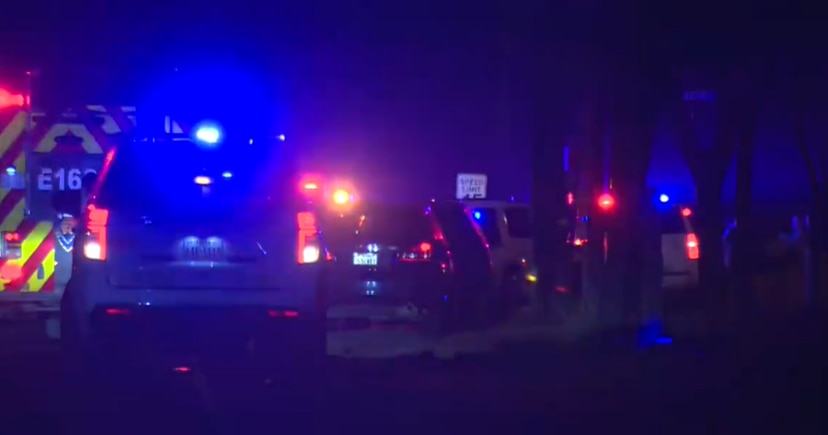 The Bexar County Medical Examiner has identified a man who died after a two-vehicle crash near Atascosa County.

Both vehicles each had two passengers inside, and after they collided, Paredes was ejected due to the impact. He died at the scene, according to deputies.

Authorities are still investigating what caused the crash, and said there were no other injuries.

Part of the roadway was blocked off as crews worked to cleanup the scene.

The investigation is still preliminary and we’ll bring more updates as they become available.