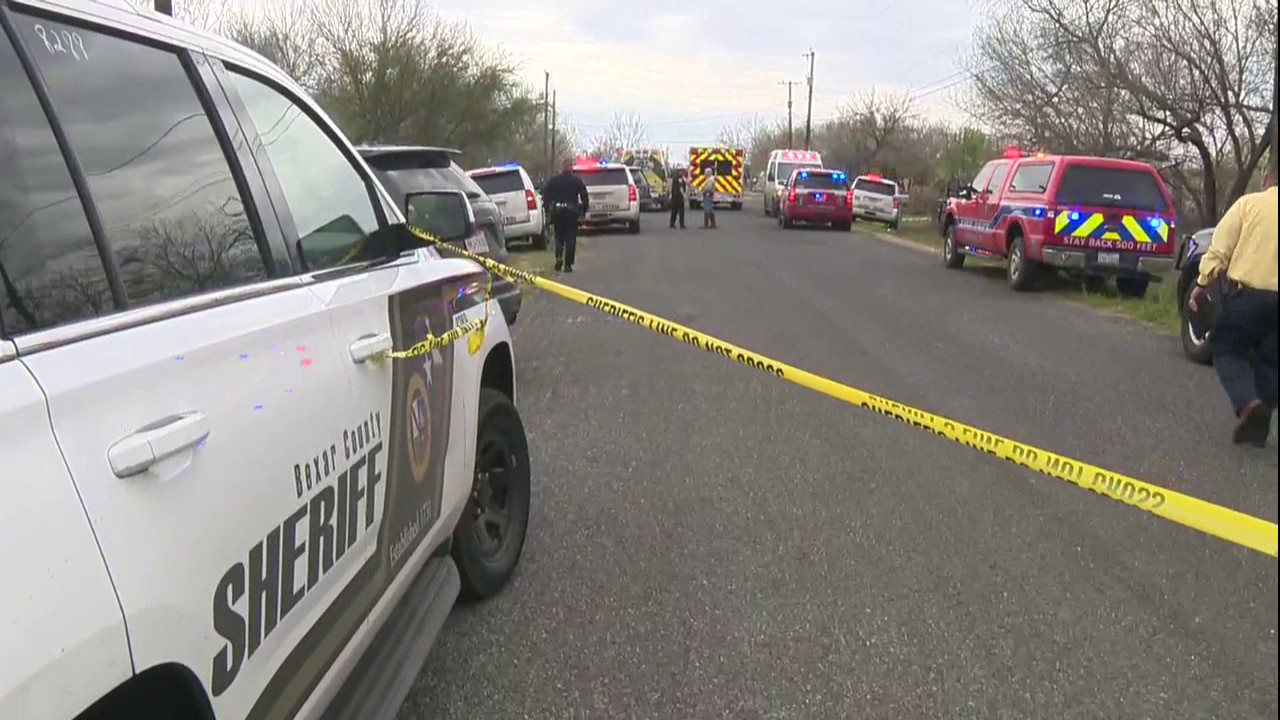 A grand jury has indicted a Bexar County sheriff’s deputy for shooting and killing a man inside a home in Elmendorf in 2020, court records obtained by the KSAT 12 Defenders show.

Deputy Brandin Moran faces a felony charge of manslaughter after a grand jury returned an indictment against him Monday.

Moran was not yet in custody as of Monday night, BCSO officials said.

The indictment of a peace officer for a fatal on-duty shooting is a rare occurrence in Bexar County.

Moran is accused of shooting and killing 47-year-old Jesus Bonito Garcia in March 2020 after responding to a mobile home in the 17000 block of Blue Horizon for a family disturbance involving a weapon.

A wrongful death lawsuit filed against Moran and Bexar County earlier this month states that Garcia was holding a screwdriver to his own neck and threatening to harm himself, when Moran repeatedly fired his service weapon at him less than 10 seconds “after bursting into the home” with his gun drawn.

BCSO officials at the scene, however, claimed that Garcia approached both an Elmendorf police officer and Moran in a threatening manner, forcing Moran to repeatedly fire his weapon.

A neighbor reported seeing a man dragging a woman into the home by her hair prior to law enforcement arriving on scene.

Garcia, who according to the suit was shot five times, died at the scene.

Moran will be placed on administrative leave, pending the outcome of his criminal case.