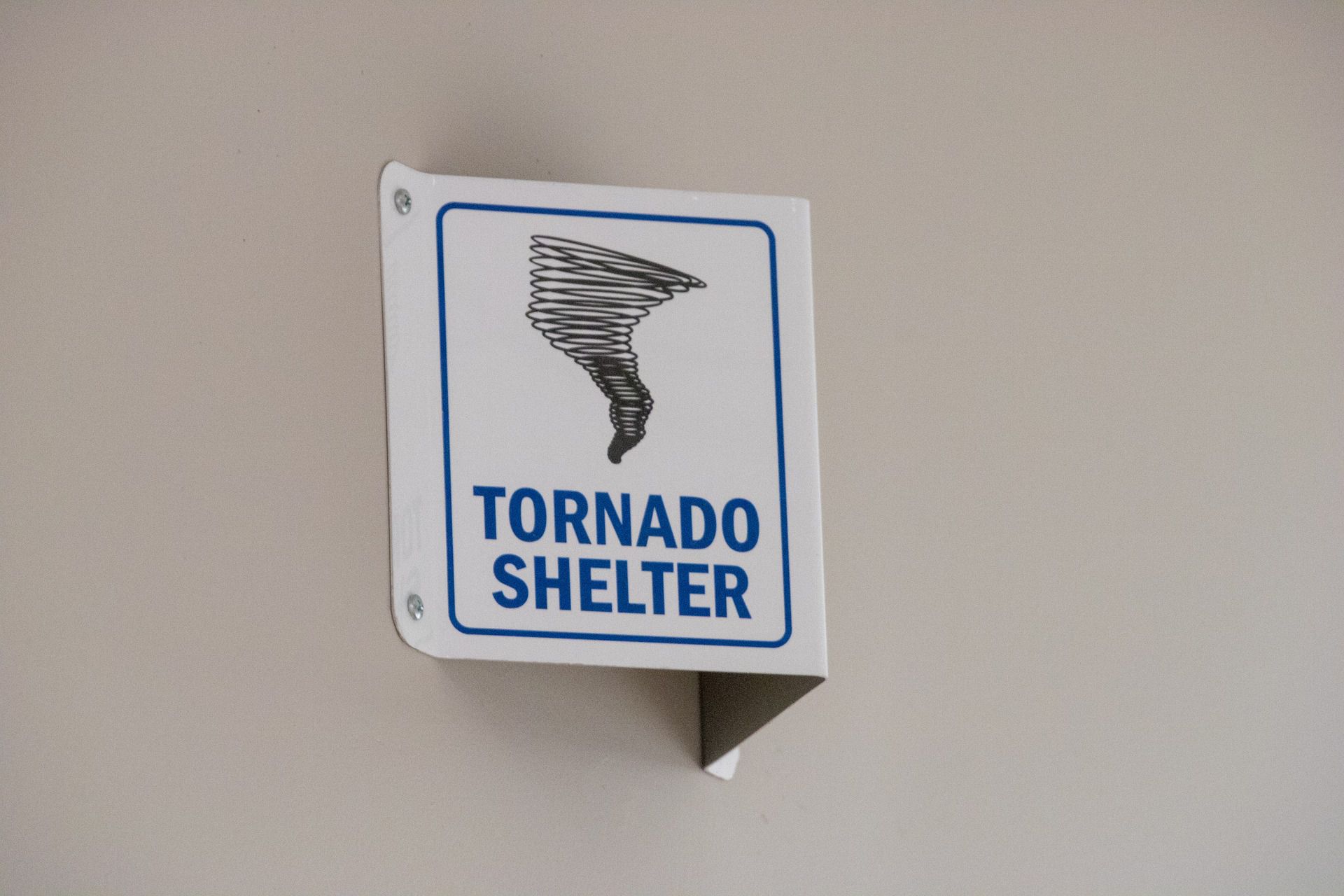 The severe weather in Central Texas resulted in at least one reported tornado on Monday evening.

Round Rock police said they have received multiple reports of structural damage caused by the tornado that touched down around I-35 and Texas State Highway 45 shortly before 6 p.m.

Officers are currently assessing the damage caused by the reported tornado that moved through Round Rock closer to 6pm. There are reports of structural damage to multiple homes and businesses. (1/2) pic.twitter.com/GpPv5betxI

Several residents posted photos and videos of the tornado on social media, giving a glimpse into the damage it caused. One video shows an overturned car and significant damage that was done to a business park.

The full scale of the damage caused by the tornado is not yet known.

@averytomascowx @NWSSanAntonio @TravisCOSW we believe we just had a tornado off La Frontera in Round Rock. Power is out shingles went flying pic.twitter.com/PSVdWb0viQ

Tornado a few minutes ago in Round rock. View from Hutto. #txwx pic.twitter.com/cwZEpIB9Ed

Most of the state was placed under a tornado watch on Monday due to the severe weather. In the San Antonio area, quarter-sized hail was reported throughout the region.

Bexar County was cleared from the tornado watch around 7 p.m., but counties east of Bexar were still active as of 7:15 p.m.

Several counties have been cleared from the Tornado Watch, but the risk remains in the shaded areas. pic.twitter.com/FTPoSTYz4n

To keep up with the weather situation, please download the KSAT Weather Authority app for Apple or Android and allow notifications for updates, including livestreams from KSAT meteorologists.

Want to share what you’re seeing with KSAT12′s meteorologists? Submit photos and videos here, and your submission may get featured on KSAT.com or on air.