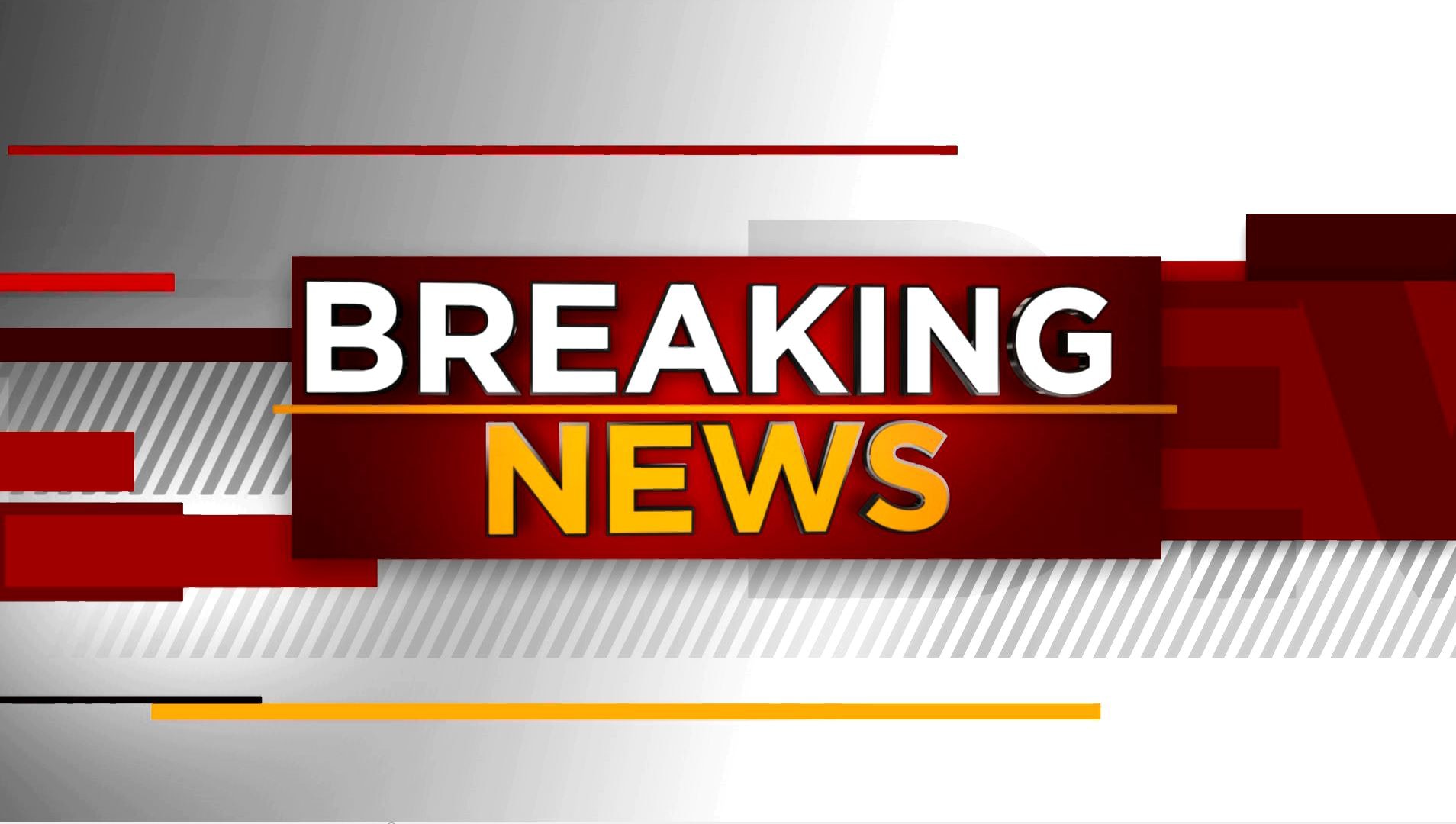 Bexar County sheriff’s deputies are working the scene of a fatal crash on the North Side Saturday evening.

The crash happened in the 23200 block of Bulverde Road in the southbound lanes.

Details surrounding the crash are limited at this time.

As of around 6:15 p.m., deputies are diverting traffic at the intersection of TPC Parkway and Bulverde Road as they work the scene.

This portion of Bulverde is expected to be closed for several hours, according to the BCSO. Drivers are urged to avoid the area and seek alternate routes if possible.

KSAT has a crew heading to the scene and we’ll bring you more updates as they become available.