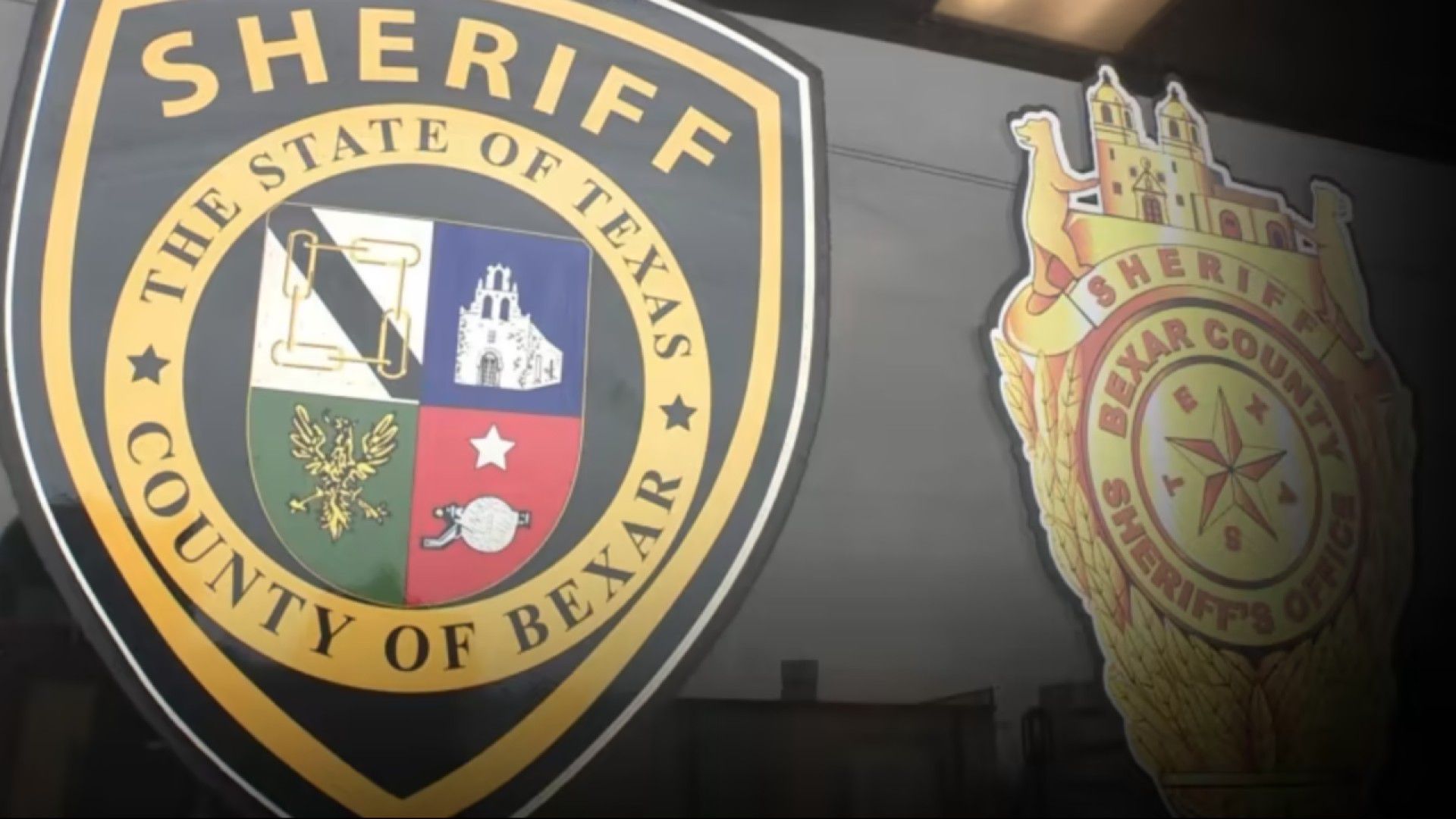 The Bexar County Sheriff’s Office on Monday released body-cam footage of a fatal shooting involving three deputies and a veteran who was suffering from a mental heath crisis.

The public release of the video came about an hour after the Bexar County District Attorney’s Office announced that a grand jury declined to indict Deputy John Rodriguez, who shot and killed Damian Daniels on August 25, 2020 outside his home in the 11000 block of Liberty Field during a mental health check. Deputies Enrique Cepeda and Michelle Garriffa were also involved in the incident, BCSO said.

According to BCSO, the video shows the shooting of Daniels, deputies speaking to him and 911 calls.

According to a news release, all the materials presented in the video have been redacted and edited in an effort to protect privacy rights and to avoid the release of information that state law prohibits the department from releasing. Such redactions or edits do not affect the depiction of events presented in this video, BCSO said.

The video release comes after Sheriff Javier Salazar and the Bexar County Commissioners Court agreed to updating body-cam technology and software that will allow BCSO to redact and release body-worn camera footage of critical incidents to the public within 10 days.

BCSO said it is adopting best practices used by other large agencies in Texas, such as the Austin Police Department, when releasing body-cam footage.