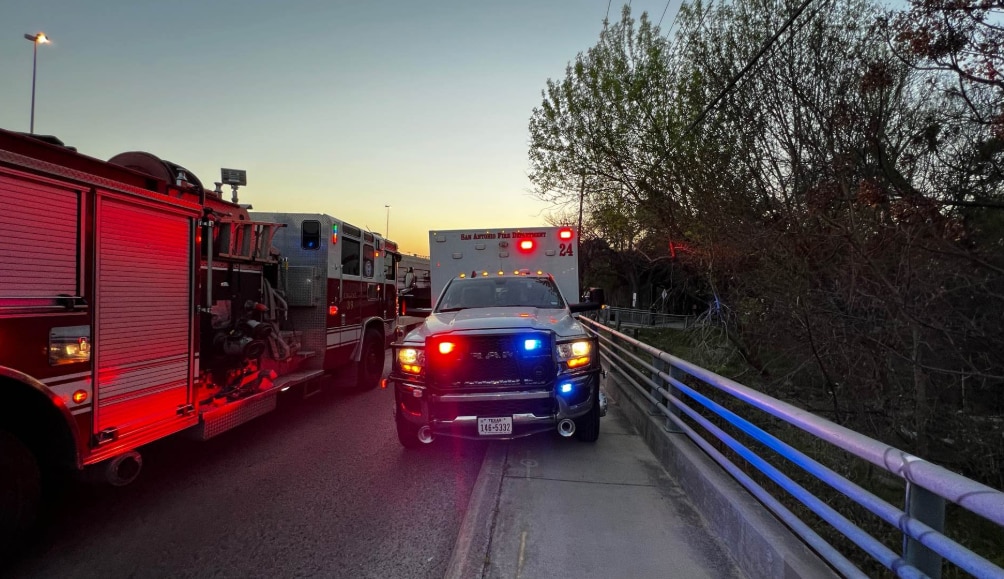 A man who veered off of a trail while riding his bicycle was fatally struck by a vehicle on the North Side, according to San Antonio police.

The incident happened around 7 p.m. Thursday in the 1900 block of NE Loop 410 near Post Oak Lane.

Police said the man was riding his bike when he went off of the path a bit and was struck by a vehicle.

The driver stayed at the scene until officers and first responders arrived. Police said the bicyclist died from his injuries.

According to SAPD, nothing malicious is suspected. Investigators are still working the scene, and further details are limited.