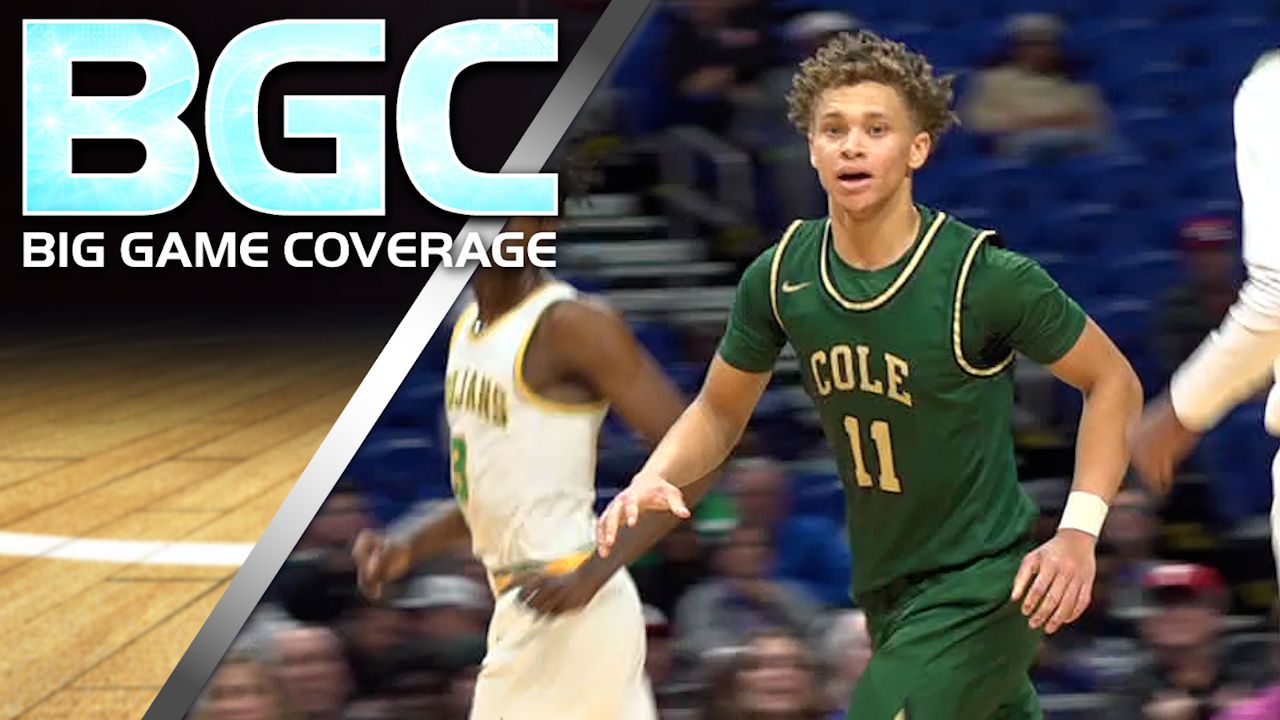 The defending state champion Cole boys basketball team entered the Alamodome ready to take on Dallas Madison with a state title on the line in a matchup two years in the making. The Cougars and Trojans missed out on an opportunity to face each other for the 2020 title due to the COVID-19 pandemic, and each program entered this game as the first- and second-ranked teams in Texas.

The game lived up to the hype, but Cole came up on short.

The Cougars erased a 10-point halftime deficit to lead late in the fourth quarter, but could not pull out a victory in a heartbreaking 53-51 loss to Dallas Madison on Saturday morning in the Alamodome. Four scorers finished in double figures for Cole, led by Trey Blackmore’s 14 points. Rodney Geter scored a game-high 19 points for the Trojans and was named the game’s MVP.

Cole ends their remarkable season with a 32-9 overall record.

Full recap, highlights and reaction from the State Tournament coming later this afternoon on air and online!