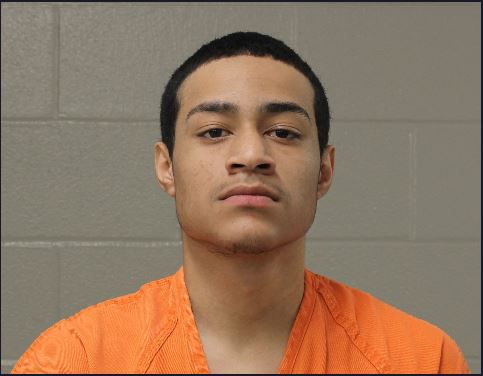 The Castroville city council accepted the resignation of their police chief on Tuesday night after he was placed on administrative leave following accusations of repeatedly using the N-word at a murder scene in February.

“Words have power, and we all must choose our words very carefully. Just as we choose the actions that support out fellow mankind, we need to condemn the ones that divide us, that oppress and that subjugate,” said Castroville Mayor Darrin Schroeder during the city council meeting on Tuesday.

Brian Jackson, who was accused of saying the racial slur at least three times while discussing where the murder victim was from, was recorded on a body camera worn by a Medina County Sheriff’s Office deputy, a source familiar with the incident confirmed last month. The City Council then placed Jackson on administrative leave on Feb. 22.

The KSAT 12 Defenders have requested the body-worn camera footage related to the incident.

Multiple law enforcement agencies, including MCSO and Castroville PD, responded near Houston Street and Hwy. 90 Feb. 5, after a body was found.

A Texas Department of Public Safety spokesman identified the victim in the case as Elijah Chandler and said a suspect, Jeremiah Brown, has now been charged. The spokesman stated its Rangers division is assisting Castroville PD with the case.

Jackson did not respond to an email seeking comment for this story.