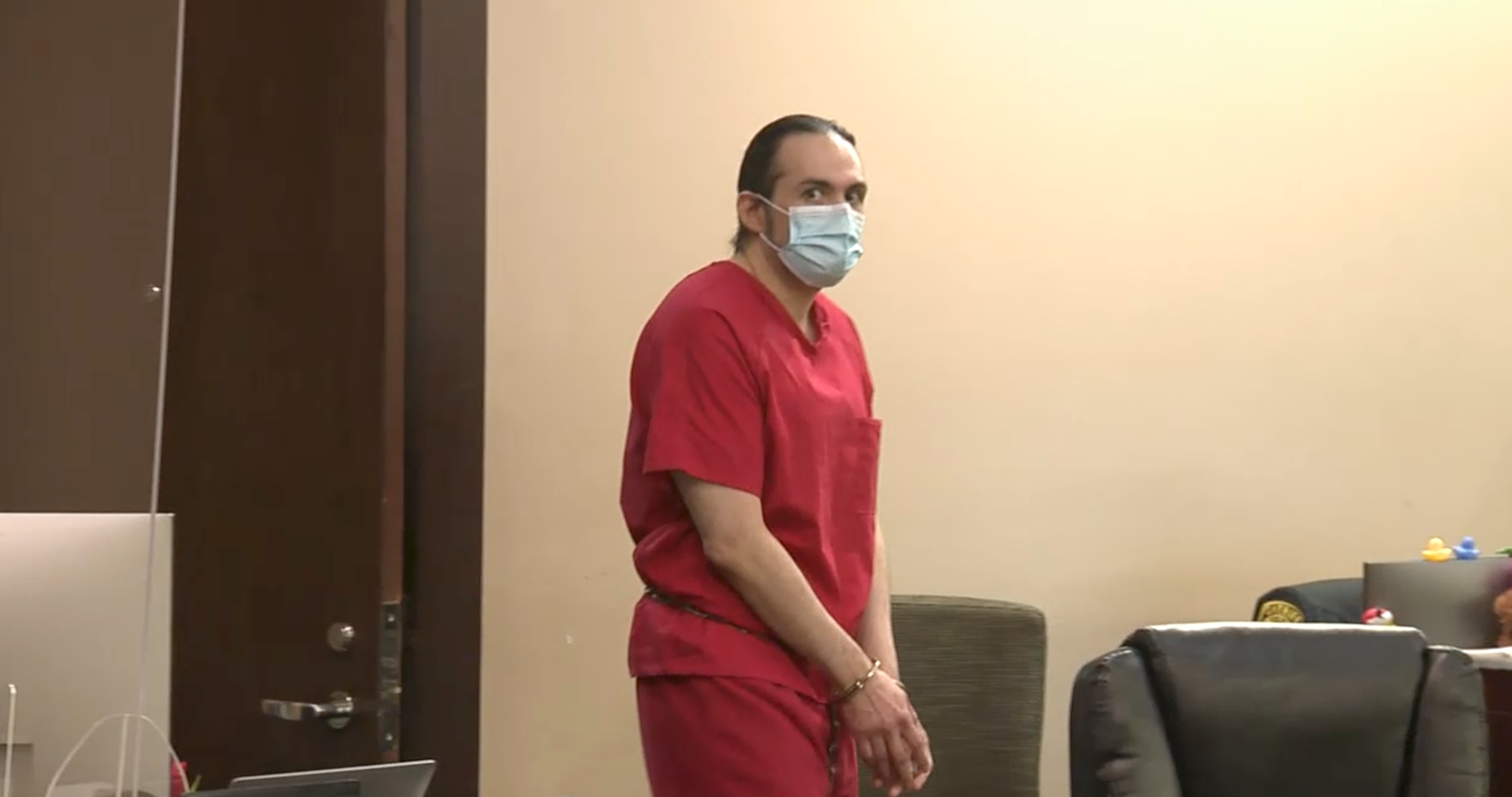 A San Antonio man arrested in 2016 in connection with two separate cold cases will be heading to trial this year and face the death penalty.

Jose Baldomero Flores is charged with two capital murder charges, one for the 2005 murder of Heather Willms and the 2011 murder of Esmeralda Herrera.

Willms was found in her apartment in Leon Valley. Flores at that time was questioned but never arrested.

In 2011, Herrera was found dead inside her apartment, which was set on fire. Flores was charged with this murder, but the charges were later dropped because of a lack of evidence.

The cases were reopened in 2015, and Flores was officially arrested and charged the following year.

Many hearings have taken place for the two cases, and it appeared close to heading to trial in 2020, but then the pandemic hit.

On Wednesday, 437th District Court Judge Melisa Skinner said Flores had been in jail for 1,918 days, and it was time this case went to trial this year.

A scheduling order was made, and jury selection will begin on July 29, with the trial set to start on Sept. 5.

The Sept. 5 trial will only be for the 2011 murder case of Herrera. The prosecution is seeking the death penalty in this case.