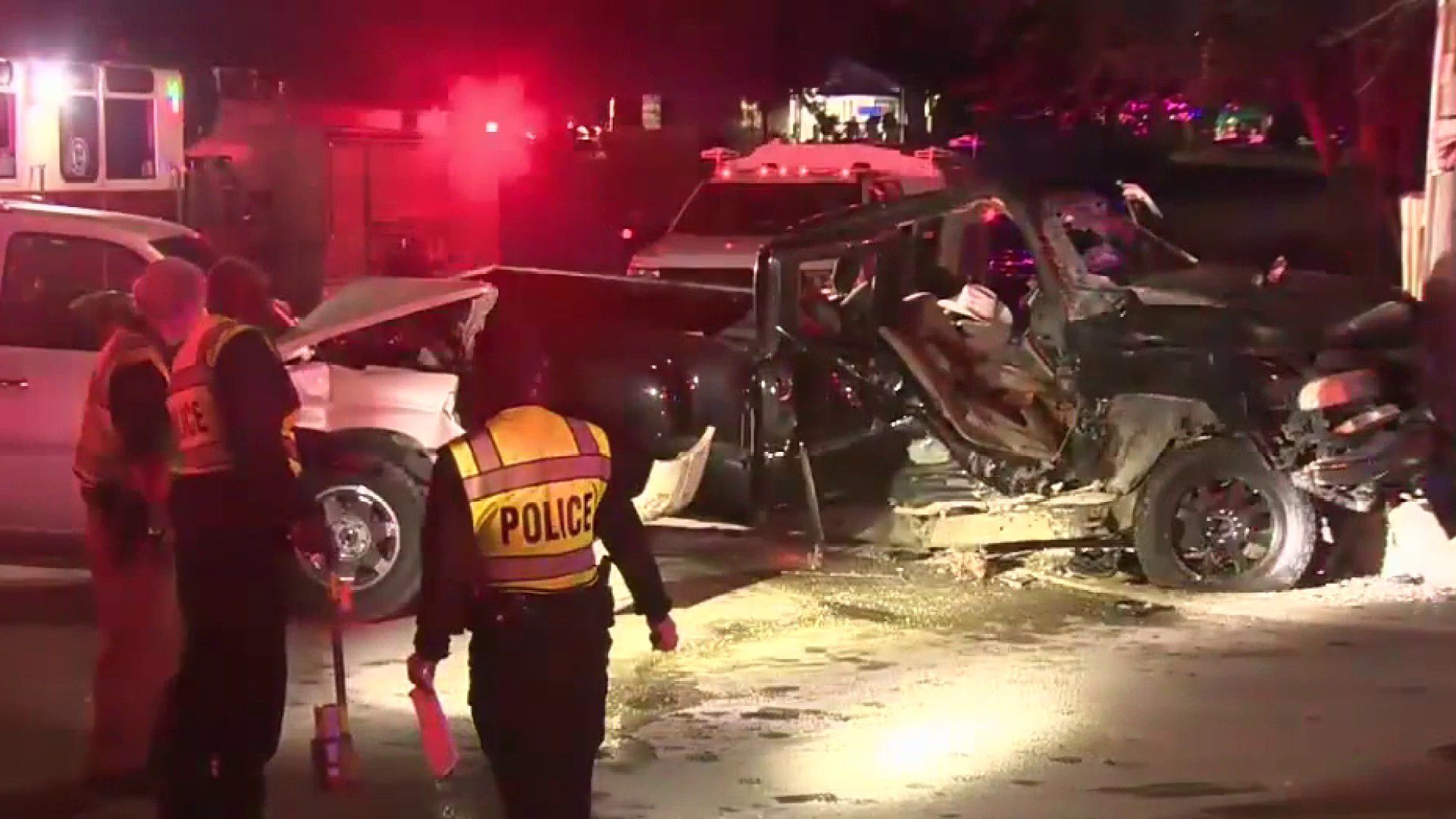 Charges have been upgraded for a man who caused a crash that killed a newborn baby on the West Side, according to an arrest affidavit.

Officers said Lozano ran a stop sign and crashed his SUV into a pickup truck. The impact forced the truck across an intersection into a retaining wall.

A pregnant woman and her 2-year-old child were injured. The force of the impact caused a placental abruption, and lifesaving measures were taken to save the baby’s life.

The baby was delivered at 25 weeks and remained on breathing support. Police say the newborn died two days later.