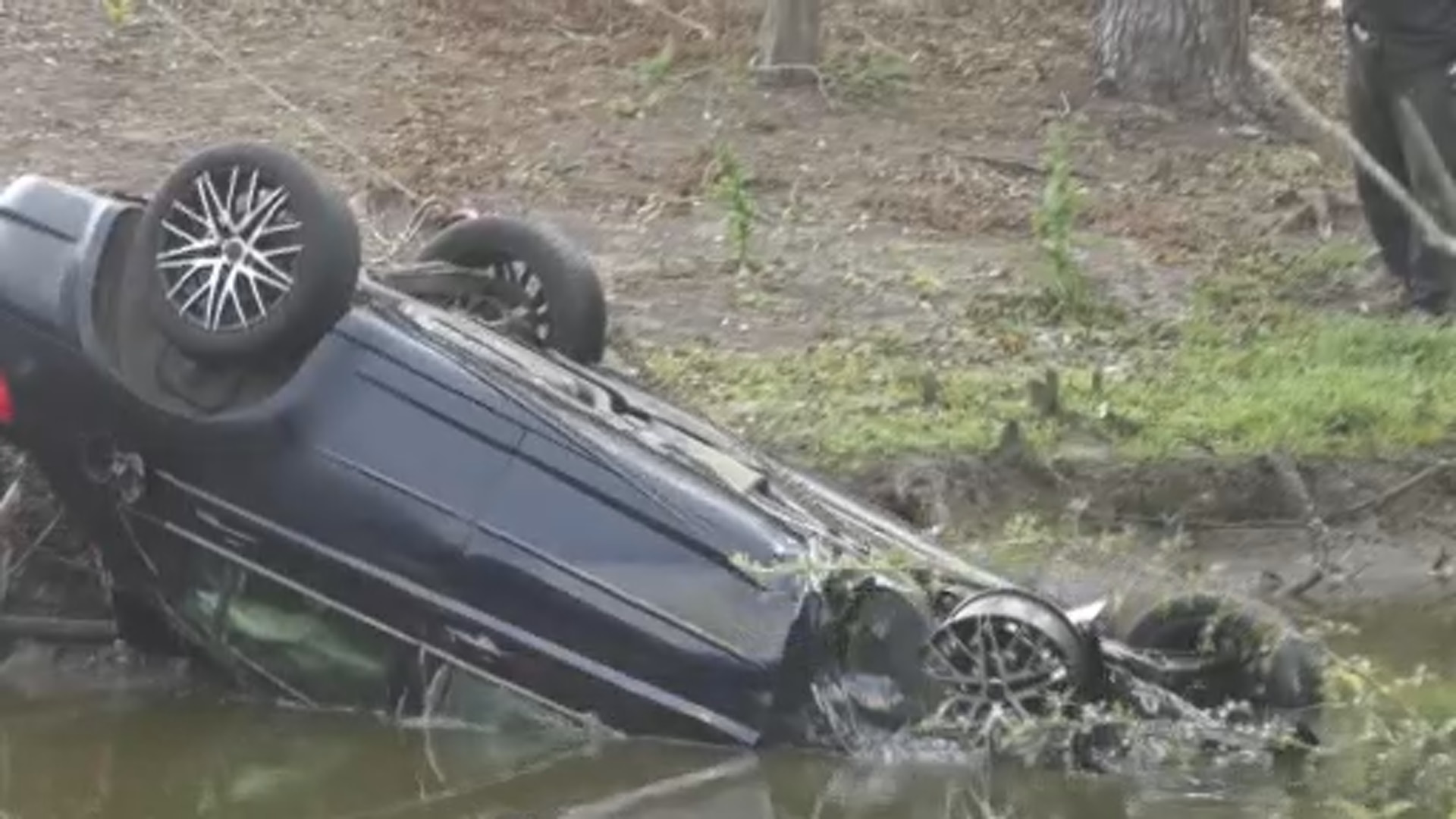 A 2-year-old boy is dead and his infant sibling and father are injured after their vehicle crashed into a bayou in Galveston County, according to deputies.

The incident happened Saturday afternoon when the man lost control of his vehicle while driving on a bridge over Highland Bayou, KSAT’s sister station in Houston, KPRC, reports.

Deputies said the vehicle veered off the bridge, went down an embankment and rolled over into the bayou below.

The child was pronounced dead at the scene and the man and infant were taken to an area hospital with critical injuries. Both of their conditions are unknown at this time.

The cause of the crash is still under investigation by the sheriff’s office and no other vehicles were involved.

Motorcyclist in critical condition after being struck by SUV on I-35, police say