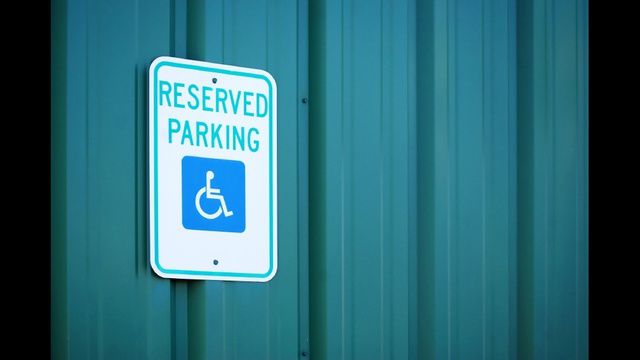 UPDATE: Upon appeal, Claudia Moreno-Devora had her termination reduced to a suspension and has since returned to work.

Two employees with San Antonio’s Center City Development & Operations Department have been fired after an investigation found they exchanged disability parking placards that should have been reported to the state and destroyed.

City officials confirmed that Claudia Moreno-Devora and Veronica Douglas were both terminated.

Discipline paperwork for Moreno-Devora, obtained by the KSAT 12 Defenders through an open records request, shows that she coordinated with Douglas to get disability placards that had been seized by parking enforcement officers.

Moreno-Devora also provided her city parking card to a co-worker for their personal use, according to the documents.

Moreno-Devora was also accused of refusing to answer inquiries from city officials attempting to investigate her possible wrongdoing.

Her dismissal paperwork, finalized in late October, found that she violated rules related to fraud, waste and abuse and procedures for seized disability placards.

Attempts by the Defenders to reach Moreno-Devora and Douglas for comment were unsuccessful.