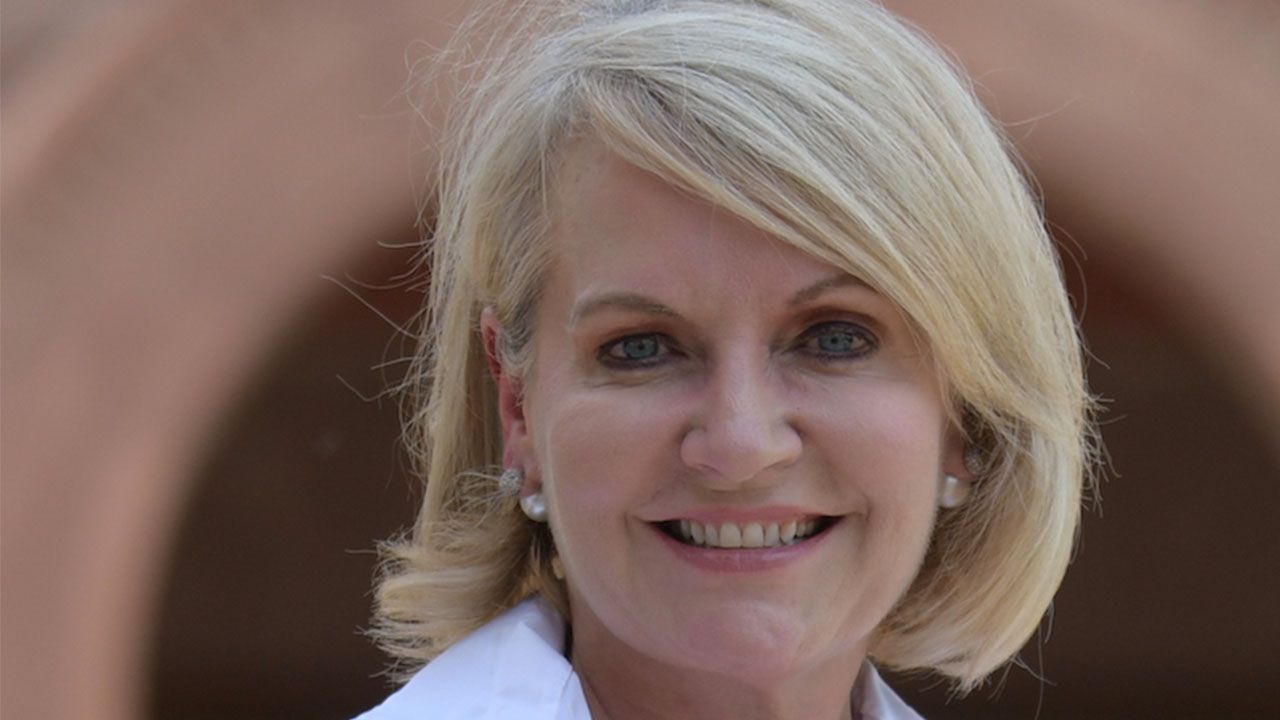 DeBerry made her candidacy official minutes before Monday’s 6 p.m. deadline. She will run as a Republican and joins one other GOP candidate and four Democrats.

Under state law, DeBerry’s candidacy for county judge means she’ll be required to forfeit her current seat on the Bexar County Commissioner’s Court, where she represents the North Side precinct.

Regardless of who wins the general election in November, Bexar County will have new representation in that office for the first time since 2001, after longtime County Judge Nelson Wolff announced he would not seek re-election.

A timeline is not immediately clear on when DeBerry will leave the commissioner’s court. She will be replaced by an appointee, who will serve until her term ends in 2024.

The primary is slated for March 1, 2022. Here are the other candidates who have filed:

In her 11 months in office, DeBerry has scrutinized the operations at the Bexar County Sheriff’s Office, often clashing with Sheriff Javier Salazar on his department’s purchasing requests and policies.

Her chances of securing the Republican primary are strong, with small business owner Nathan Buchanan as the only other candidate.

However, she faces a much tougher battle in the general election.

The county has not elected a Republican as Bexar County Judge since 1998, when Cyndi Taylor Krier clinched her second term in office. Krier resigned in 2001 after she was named to the UT System Board of Regents. Wolff was appointed in her place and remained in the office since then after winning five consecutive terms.