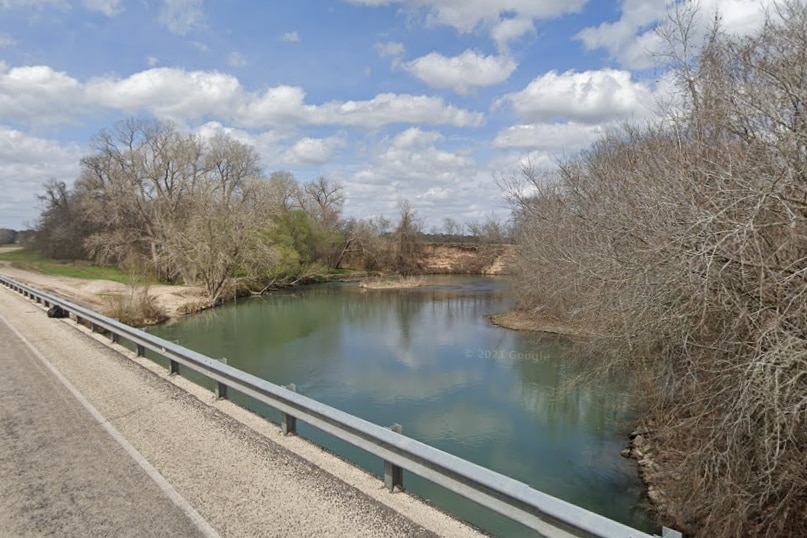 The Guadalupe County Sheriff’s Office is investigating after a body was found along the Guadalupe River near Seguin earlier this week.

Deputies said they were notified about the body in the area of FM 1117 at the Guadalupe River bridge on Monday.

A prospective land buyer found the remains, officials told The Seguin Gazette. The remains were located above the flood area.

Due to the state of decomposition, the person’s identity, gender, age or ethnicity could not be determined. The remains were sent for an autopsy, and the results are pending.

“At this time it cannot be determined how long the body had been at this location,” the sheriff’s office said.

GCSO is investigating the case with another agency, and anyone with information is asked to contact the office or Crime Stoppers at 1-877-403-8477.

Landry disappeared around midnight on Dec. 14, 2020, following a car crash on Salt Flat Road near Luling. At the time, officers found his vehicle, personal items and a cell phone, but not Landry.

A year later, authorities are still searching for him.

A post from a Facebook page dedicated to finding Landry states that the family is aware of the decomposed body found this week.

“Thank you to the many people that messaged us about this,” the post said. “Moreover, law enforcement is aware of Jason’s disappearance near there and they already have all of the necessary dental and DNA records to make an identification/exclusion decision vis-à-vis Jason.”

We are aware that a very decomposed body was found in the Guadalupe River near Seguin (approx. 20 miles from Luling). …

CCSO told KXAN that the detectives in the Landry investigation have not searched the area where the body was found.