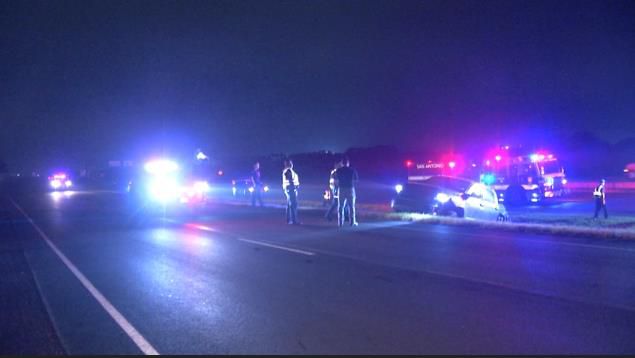 The crash occurred around 2:20 a.m. on Loop 1604 eastbound between O’Connor and Judson Road on the city’s Northeast Side.

According to police, a man crashed his pickup truck into the back of another truck, causing it to roll off the highway. Firefighters had to cut the man out of his vehicle.

SAPD said the male driver was taken to Brooke Army Medical Center in stable condition. There were no injuries to the other driver.