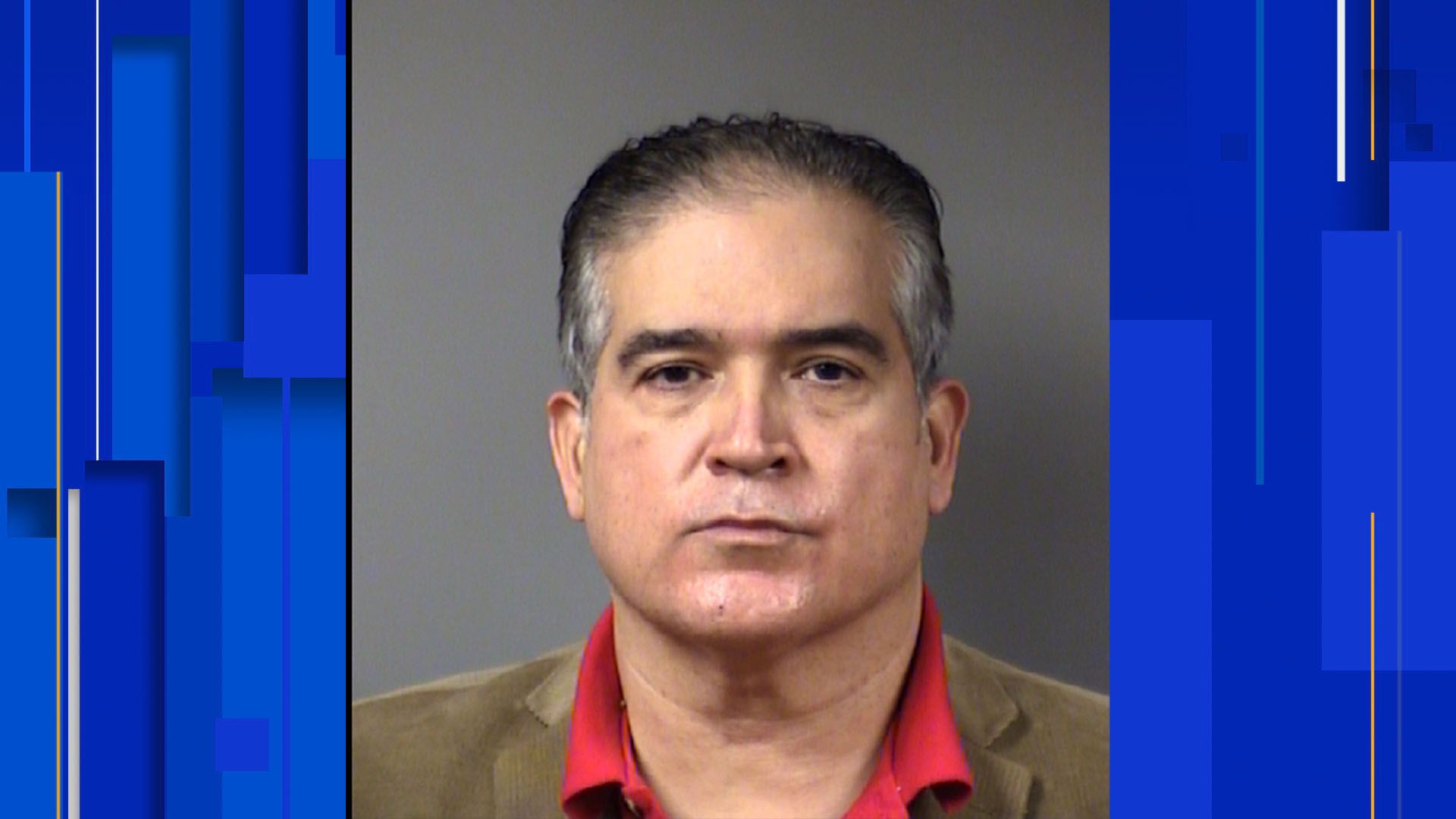 A former San Antonio Park Police officer has been indicted after investigators said he tampered with his own probation paperwork in order to help land employment with another law enforcement agency.

David Garcia was indicted on a felony charge of tampering with a government record on Jan. 6 and taken into custody Monday. He is now free awaiting his next court appearance after posting a $5,000 bond.

Garcia is accused of scratching out the section of his deferred adjudication paperwork from a separate case that stated he could not work in law enforcement for two years and then presenting the altered paperwork to his Bexar County probation officer.

The incident happened in January 2020, a Bexar County District Attorney’s Office spokesperson said in a press release Tuesday, but the alteration was not brought to the attention of the DA’s office until late last month.

Texas Commission on Law Enforcement investigators reached out to the DA’s office after learning Garcia was trying to find employment back in law enforcement.

San Antonio city officials did not respond to multiple requests Wednesday asking when Garcia left the park police department and the reason for his departure.

Garcia was arrested in July 2018 for misdemeanor family violence and interfering with an emergency telephone call, court records show.

Garcia pleaded no contest to the interfering charge on January 8, 2020, and was given two years probation. The plea took place the same day he is now accused of tampering with his probation paperwork.

A motion-to-revoke probation hearing has been scheduled in the interfering case for late next week.

A separate misdemeanor family violence charge filed against Garcia in 2006 was dismissed weeks after he was charged, court records show.

After KSAT reports, state funding suspended for SA nonprofit that used money on trips, smoke shop, land for hempUresti-Dasher to stay on ballot for district judge after court rulingSAPD employee charged in connection to felony hit and run on New Year’s Day