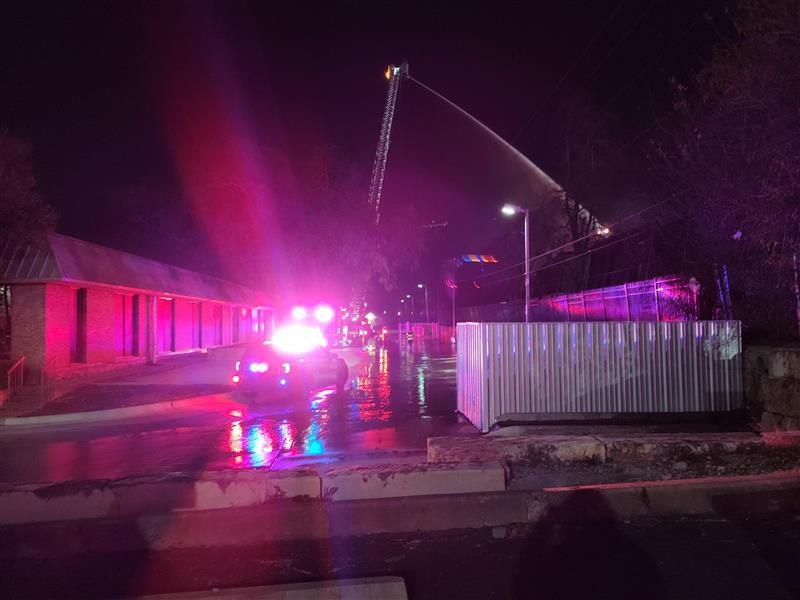 A fire that broke out Monday night at a Northwest Side apartment complex rekindled overnight causing even more damage.

During the original fire, which broke out around 7:30 p.m., as many as 20 families were forced out of their homes at the Wurzbach Manor apartments.

Firefighters say the families were not allowed to return even though it appeared the fire was out at that time.

However, around 2:30 a.m. Tuesday, fire crews were called back to the complex, located near Wurzbach Road and Gardendale, to put out the fire which had rekindled.

They say the roof’s construction allowed embers to smolder and reignite.

There were no injuries reported.

Firefighters say the displaced families are receiving assistance from the apartment complex’s management and the American Red Cross.

Investigators are still trying to determine how the original fire started.