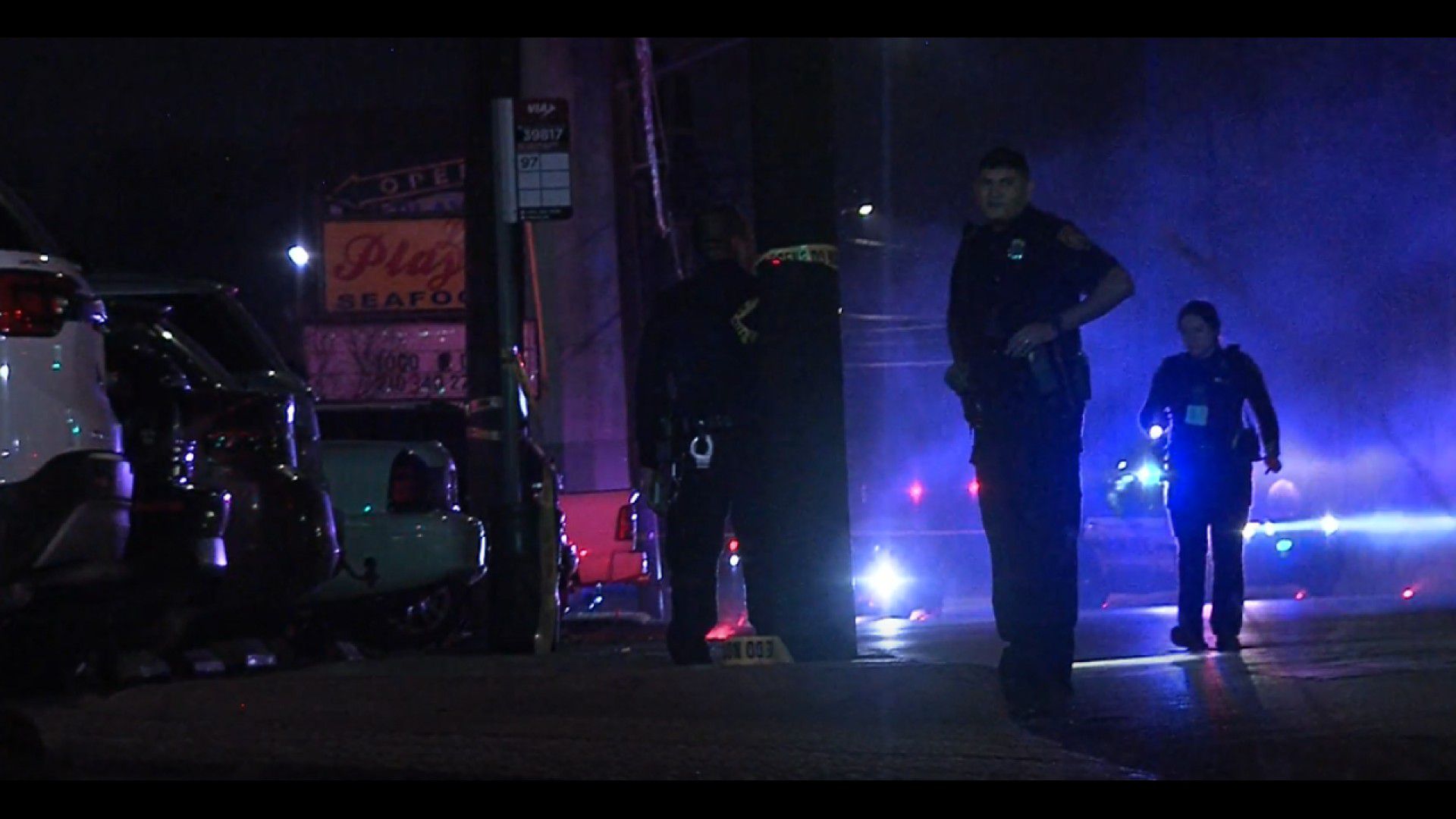 A man who was fatally shot while leaving a Northwest Side hookah bar early Sunday has been identified by the Bexar County Medical Examiner’s Office.

Authorities said Quinton Smith, 28, was shot twice at 3 a.m. Sunday in the 3300 block of West Avenue.

The hookah lounge’s security called the police and when EMS arrived, the man was taken to University Hospital. He died from his injuries later that morning.

Police are still working to track down the suspect and the investigation continues.