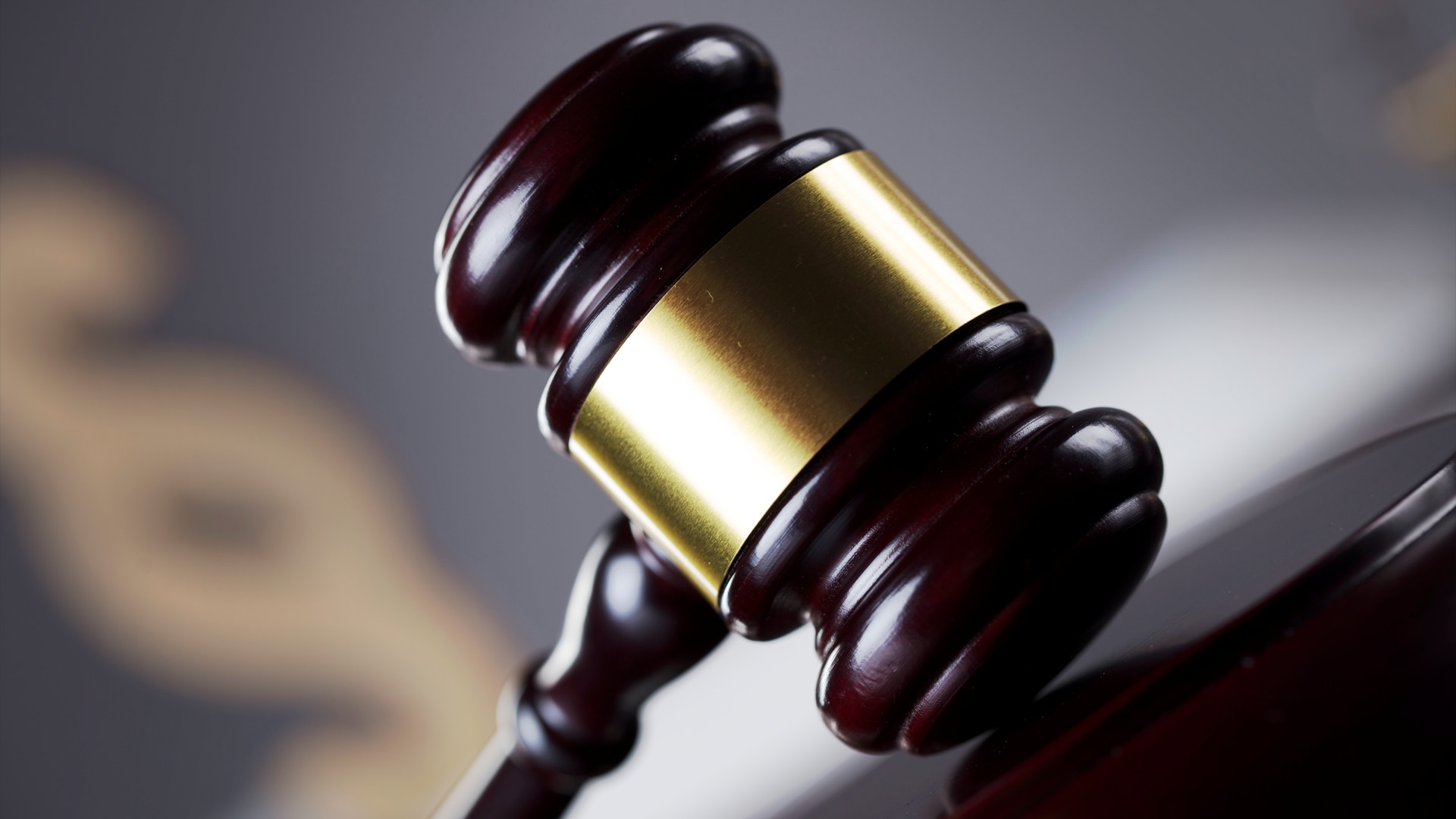 A former Judson ISD police officer from New Braunfels was convicted Monday of making threats against then-presidential candidate Joe Biden in 2019, according to the United States Attorney’s Office Western District of Texas.

On Dec. 11, 2019, William Oliver Towery, 55, responded to a text regarding a campaign rally where Biden was set to appear.

The text message read: “I’ll be there and have been practicing my sniping skills all month just for this occasion. If you will be nell [sic] near him you may want to wear something dark to hide the blood splatter.”

Towery remains in custody while he awaits sentencing. He faces up to five years in prison, up to three years of supervised release, a fine of up to $250,000 and a $100 mandatory special assessment.

Sentencing is scheduled for July 13.