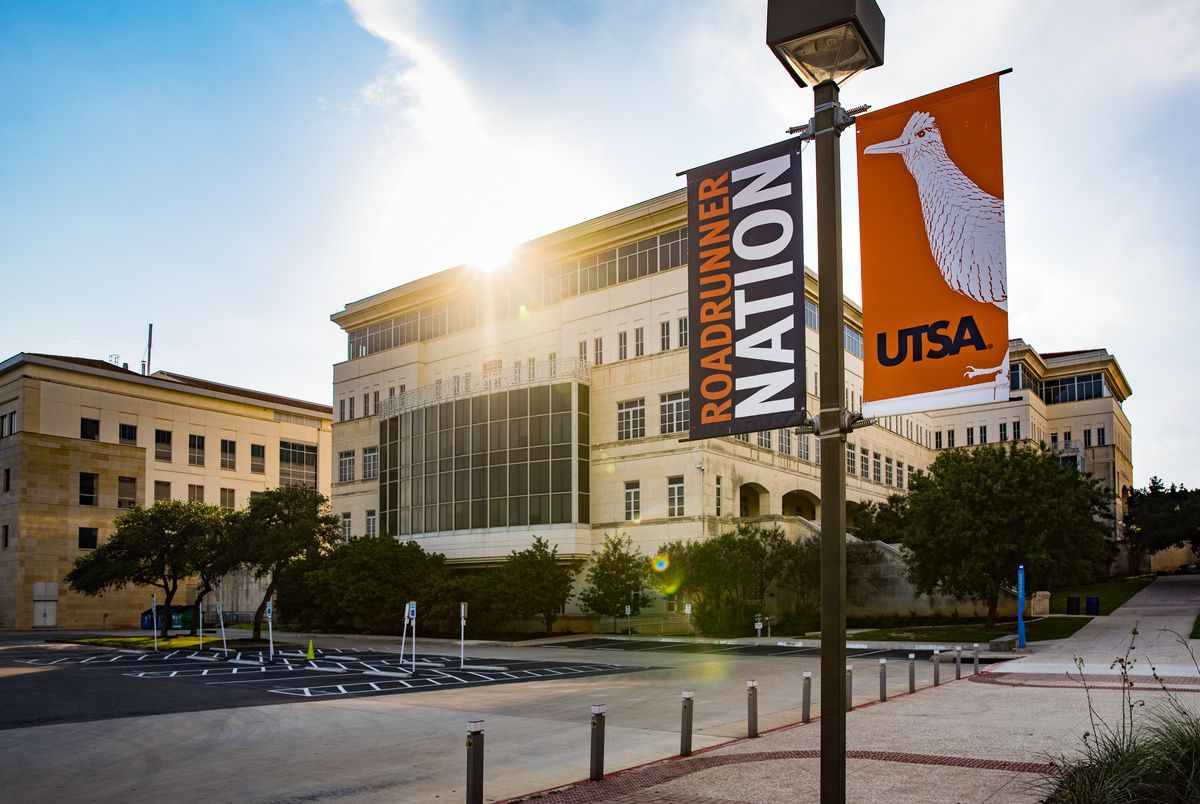 The new program, Promise Plus, expands the Bold Promise program, which launched in 2019.

ALSO ON KSAT.COM: UTSA will cover tuition at 100% for more incoming freshmen starting in 2022

“Not only has it given me the ability to really kickstart my higher education, but it’s also opened the door to new opportunities,” said Gabby Palacios, a UTSA freshman and Pleasanton native.

Palacios is part of UTSA’s Bold Promise program. Her tuition is fully covered, and that’s a big deal for her.

She told KSAT she’s the first person in her family to attend college, and that without the program, that would have been out of reach.

“Not only did I not have the means and funding — I also didn’t know very much about the application process,” Palacios said.

The University of Texas System wants to help first-generation college students like Palacios. Its Bold Promise program makes college tuition-free for Texas students who graduate in the top 25 percent of their class and whose families make less than $70,000 a year.

With Promise Plus, more students will benefit from the program, which received more than $3 million in funding for this year.

“We will grow that over time so that we can address a growing population in Texas,” said UT Chancellor James Milliken.

Milliken also wants to make sure more families know about Promise Plus.

“We’re going around the state these [next] two weeks to visit campuses, UTSA and its sister campuses to make sure people know this is available.”

Palacios said the program changed her life. She has a 4.0 GPA and plans to become a teacher. She hopes more students take advantage of Promise Plus.

“It’s really a way to break through the barrier that had been previously set,” said Palacios.

You can read more about Promise Plus by clicking here.