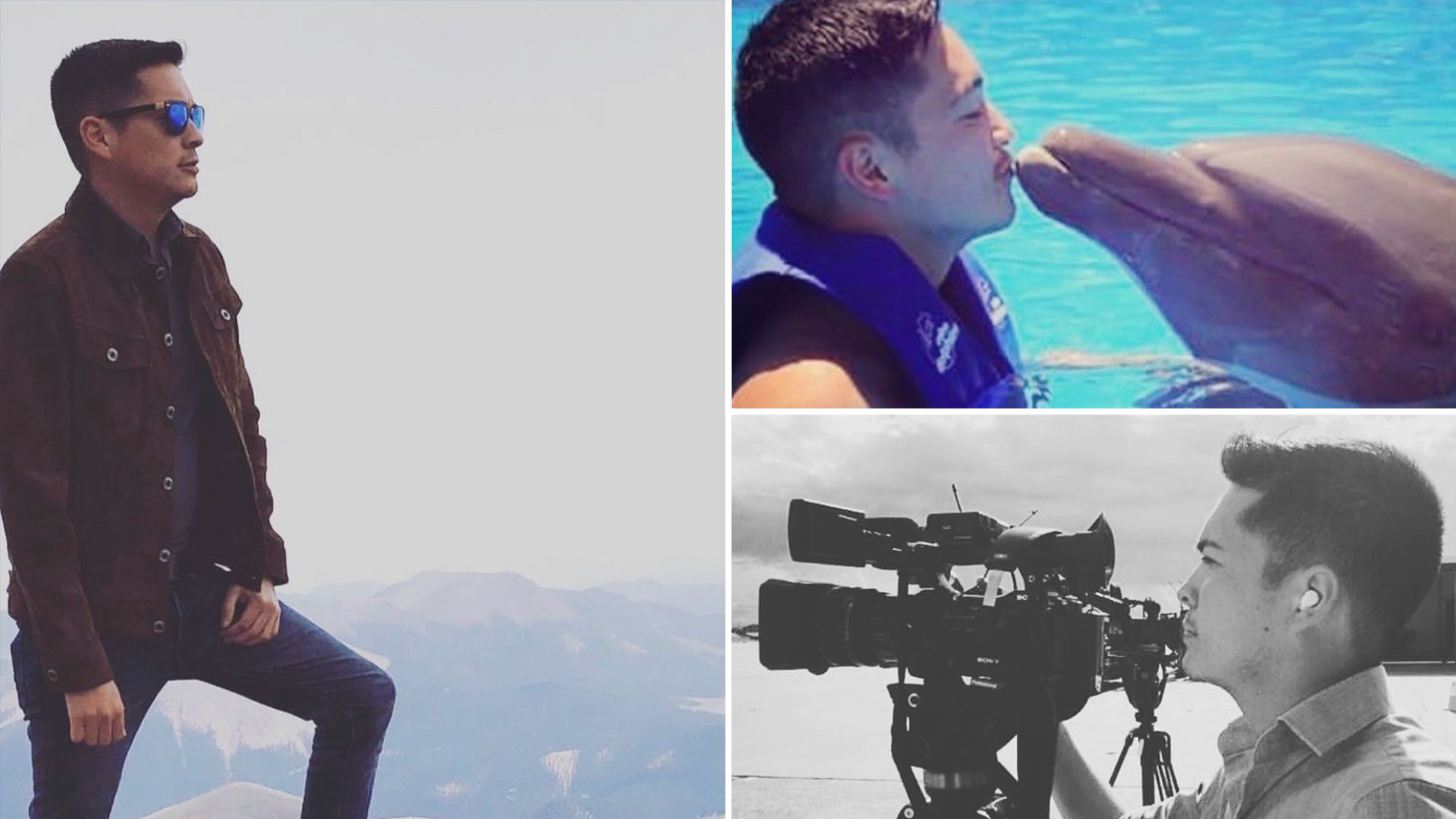 If you’re a KSAT viewer then you likely already recognize Steven Cavazos, but as he transitions into a new role as the KSAT morning traffic guru, it’s time to get to know him a little better.

From the night shift to morning reporting, Cavazos has covered both ends of the TV news schedule, and now he’s changing lanes to cover traffic. Here’s a little bit of background on the guy you’ll start getting your trusted traffic updates from on weekday mornings.

How long have you been at KSAT and how has your role changed since you started?

I’ve been working at KSAT for almost two years. I started as an MMJ (multi-media journalist) on our Nightbeat newscast. The bulk of my job was to enterprise stories important to the community. In addition, I would often shoot, write and edit. I traded late nights for early mornings at the start of this year when I moved over to GMSA as a live reporter. Most recently I switched lanes into a new role as GMSA’s traffic anchor. It’s been a lot of moving around here at KSAT but I’ve never been happier!

What are you most excited about in your new position as traffic anchor?

I’m excited to get needed information to our viewers before they get going – whether there are issues on the road or if things look good. Commuting is part of our daily lives. However, I still think teleportation powers would be awesome and convenient.

What time are you going to have to start setting your alarm?

When can we expect to see you on the traffic beat?

I’ll be hanging with Mark, Stephanie and Mike on weekday mornings from 4:30 -7 a.m.

Where did you work before KSAT?

I worked as an MSJ (multi-skilled journalist) for the ABC affiliate in Corpus Christi for three years. I still have a lot of love for the community and it was a great introduction to this business.

How did you get your start in the news business?

Back in 2015 a few of my college classmates and I toured a station in the Rio Grande Valley. There was a production job opening and I immediately jumped at the opportunity. I spent my weekends rolling teleprompter for on-air talent and moving cameras around but I was never afraid to try new things. That’s how you grow and that’s the best advice I would give anyone curious about the news business.

What’s a story that you’ve covered that you’re particularly proud of and why?

During the horrific winter storm, many people were on the hunt for gas. My photographer and I met a few people who were lucky enough to find gas at one location. Unfortunately, one elderly man was almost on empty and realized he had forgotten his wallet at home. The man in front of him offered to pay for his gas so he didn’t have to worry. I was glad we were able to be there to capture that moment. I’ve covered crime and disaster but it’s heartwarming moments that make the job and this community so special. (You can read that story here.)

What are some things you like to do around San Antonio?

I’m big on nature and love to get out and explore some of our parks. Supporting local businesses is also important to me especially coming out of a year like 2020. Overall, San Antonio is a fun place to explore.

My favorite place to travel to is Cabo! I love Mexico! Bucket list destination – New Zealand – home of Middle Earth!

I was interviewing a man on live tv when a bird decided to drop some luck on my new blazer.

Do you have any hidden talents?

I have to say I am a pretty decent cook in the kitchen. My shrimp tacos are a favorite with my friends and family.

I am a lover of all animals but I’ve never met a cat I didn’t instantly love. (The cat pictured with me below is my 15-year old cat, Elizabeth Taylor.)

I’m also a big sci-fi enthusiast. My dad got me into it at an early age. Star Wars, Godzilla, Aliens. I can go on and on.

Finally, I try to meditate every day. I believe having a moment of silence at some point in the day is so important for our overall well-being.

If you’re also a fan of Samuel King who has been steering the traffic coverage on GMSA since December, don’t worry — he’s still at KSAT, he’s just shifting into the evening commute. Samuel will be joining Ursula, Myra, and Steve on KSAT12 News at 5 p.m. and 6 p.m. reporting on transportation and mobility issues as well as anchoring traffic during those evening newscasts.