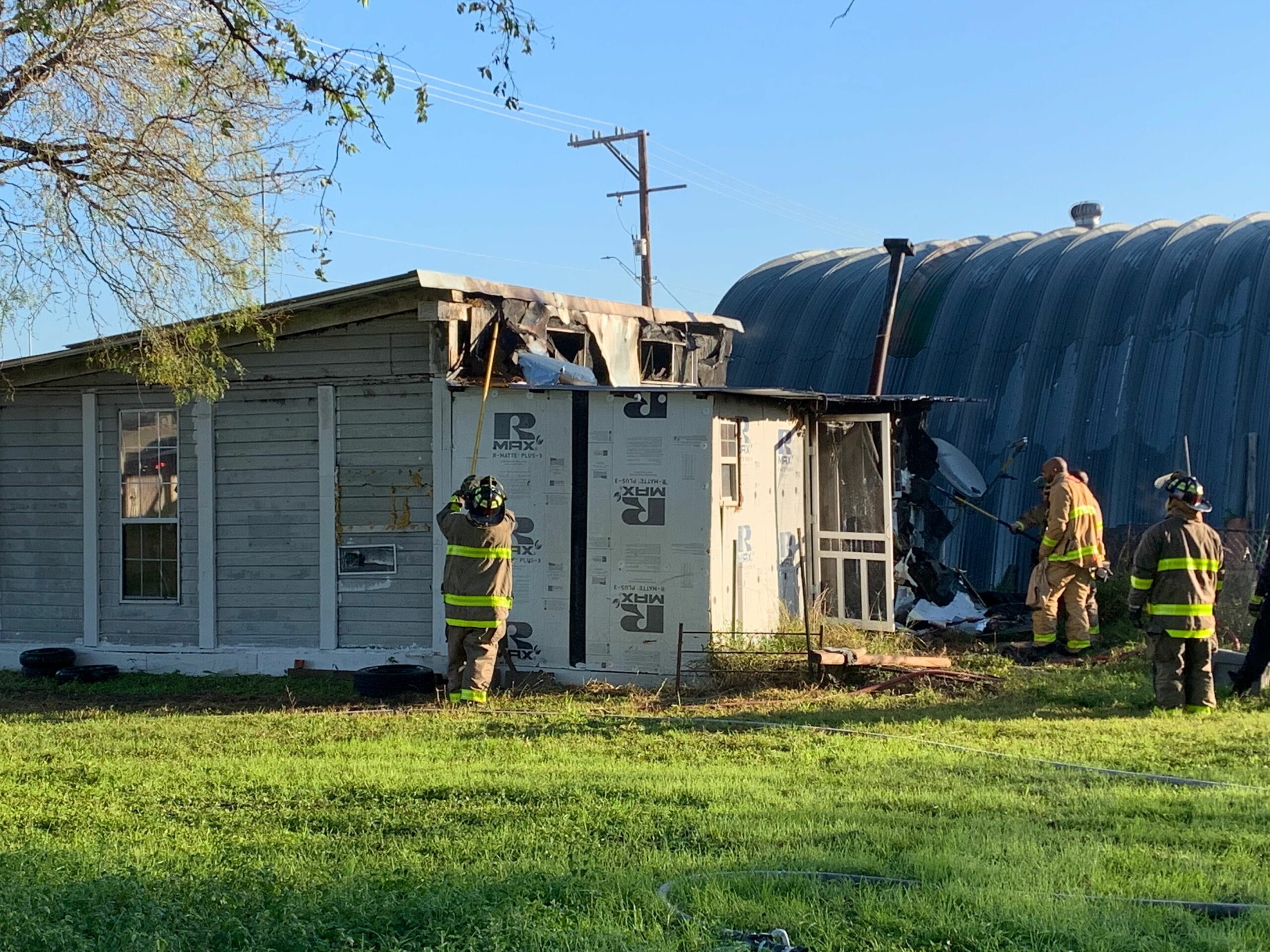 A home on the Northeast Side is considered a total loss after a fire on Tuesday morning.

San Antonio firefighters responded to the home in the 9300 block of Interstate 10 East, near Loop 1604, just before 8 a.m.

Nobody was home at the time, so they’re not sure how many people live there, firefighters said. No one was injured.

Firefighters found evidence that the fire was caused by a wood-burning stove, authorities said.

Man shot during altercation outside South Side bar, police say