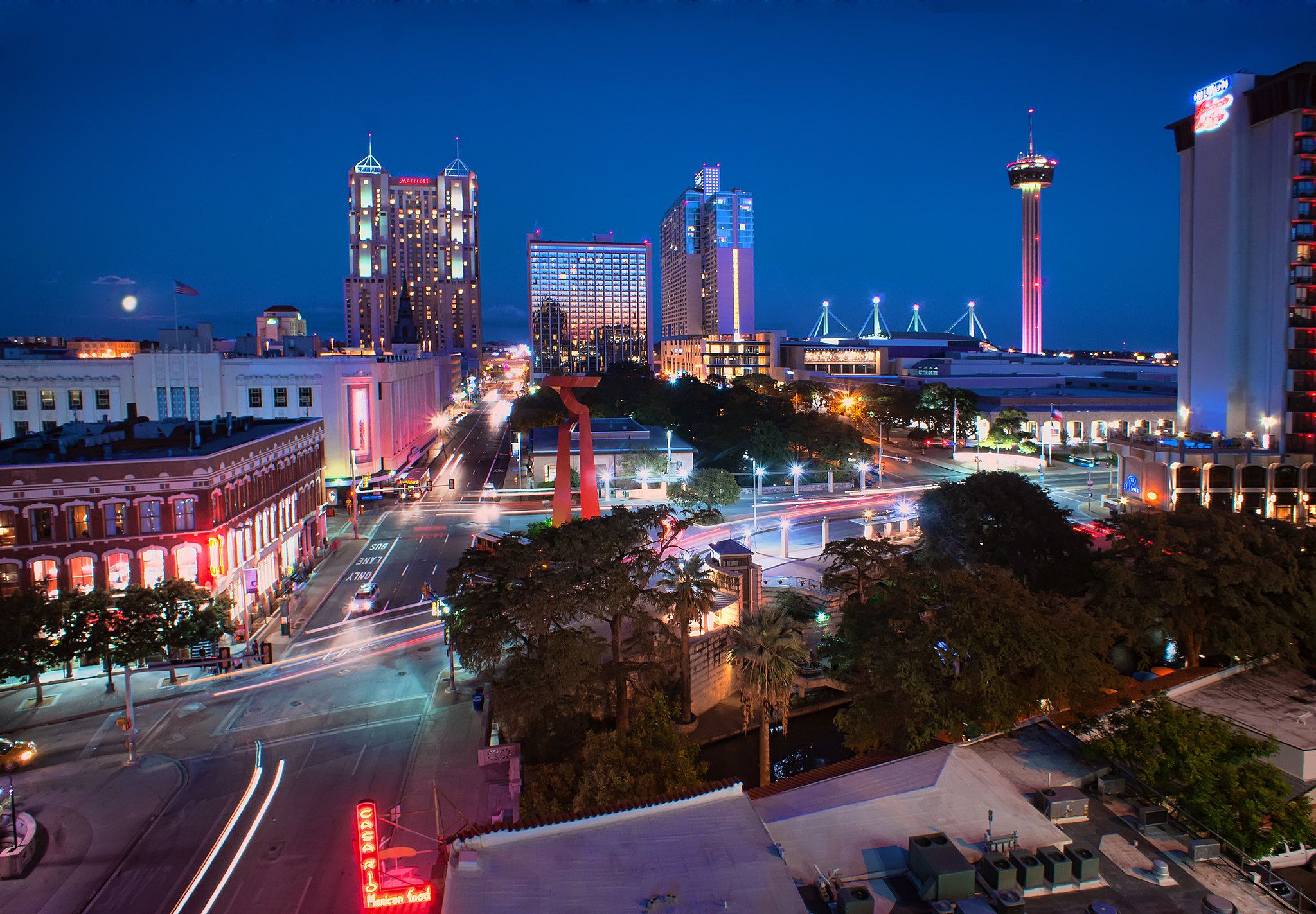 After a whirlwind couple of years of cancellations and postponements of some of San Antonio’s most beloved events and concerts due to the coronavirus pandemic, many celebrations are getting back to a normal schedule in 2022.

From Fiesta to Wurstfest, San Antonio and the surrounding areas have tons of things to do on the calendar next year.

Whether you call San Antonio home or you’re just passing through, there’s something for everybody.

Here are some events you can check out next year:

January 17 – San Antonio’s MLK March is considered to be among the largest such events in the U.S. and draws up to an estimated 300,000 people annually. The march dates back to 1968, the year King was assassinated, when the Rev. Dr. Raymond Callies started a march to highlight the need for basic infrastructure on the East Side.February 10 – 27 – The San Antonio Stock Show & Rodeo will be held at the AT&T Center and Freeman Coliseum fairgrounds. Several country stars and a Norteño legend are set to make appearances for next year’s rodeo.February 24 – People looking to walk through the artwork of famed artist Vincent van Gogh will finally get the chance in February after the traveling art exhibit that was supposed to open in San Antonio in November was pushed back.March – May – Seven Seas Food Festival at SeaWorld San Antonio offers 60 fresh global cuisine choices to pair with nearly 50 beer, wine and cocktail selections. The culinary adventure will take place over select dates March through May.March 25 – Comedian Jim Jefferies is heading back to San Antonio on March 25 at the Tobin Center. Jefferies was named as the Stand-Up Comedian of the Year at the Just for Laughs Festival in 2019 and he has several stand-up specials on Netflix.March 31 – April 10 – Fiesta San Antonio is returning to its regularly scheduled springtime dates. The party with a purpose is a San Antonio tradition that brings a food-filled event schedule and tons of visitors each year.April 2 – 3 – San Antonio Highland Games will return to Helotes at the Helotes Festival Grounds. Scottish, Irish, Welsh, Celtic and magical wares will be available at vendor booths and bands will perform throughout the weekend in addition to the games themselves.April 3 – Comedian Whitney Cummings is returning to San Antonio as part of her “Touch Me Tour.” Aside from being a comedian, author, writer, actor, producer, director and podcast host – she’s also a champion of turtles. Cummings saved a turtle from some nearby trash in the San Antonio River in May 2021.June 25 – Pride San Antonio will take place at Crockett Park on June 25. Pride is a way to celebrate and support the LGBTQ+ community in San Antonio and across the nation.July 23-24 – Float Fest, a popular Central Texas floating and music festival, will return to a 765-acre ranch in Gonzales. Attendees will be able to float on the water, camp and listen to music from more than 25 bands on two stages.November – Wurstfest is a New Braunfels tradition that celebrates the city’s German heritage and started in 1961. The 10-day annual festival attracts thousands of visitors every year.

This list will be updated as more events are announced.

A list of concerts and musical acts in the San Antonio area in 2022 is forthcoming. Keep an eye on the Things To Do page for that list in the upcoming weeks.

Submit your email below to receive KSAT’s free Things To Do newsletter.