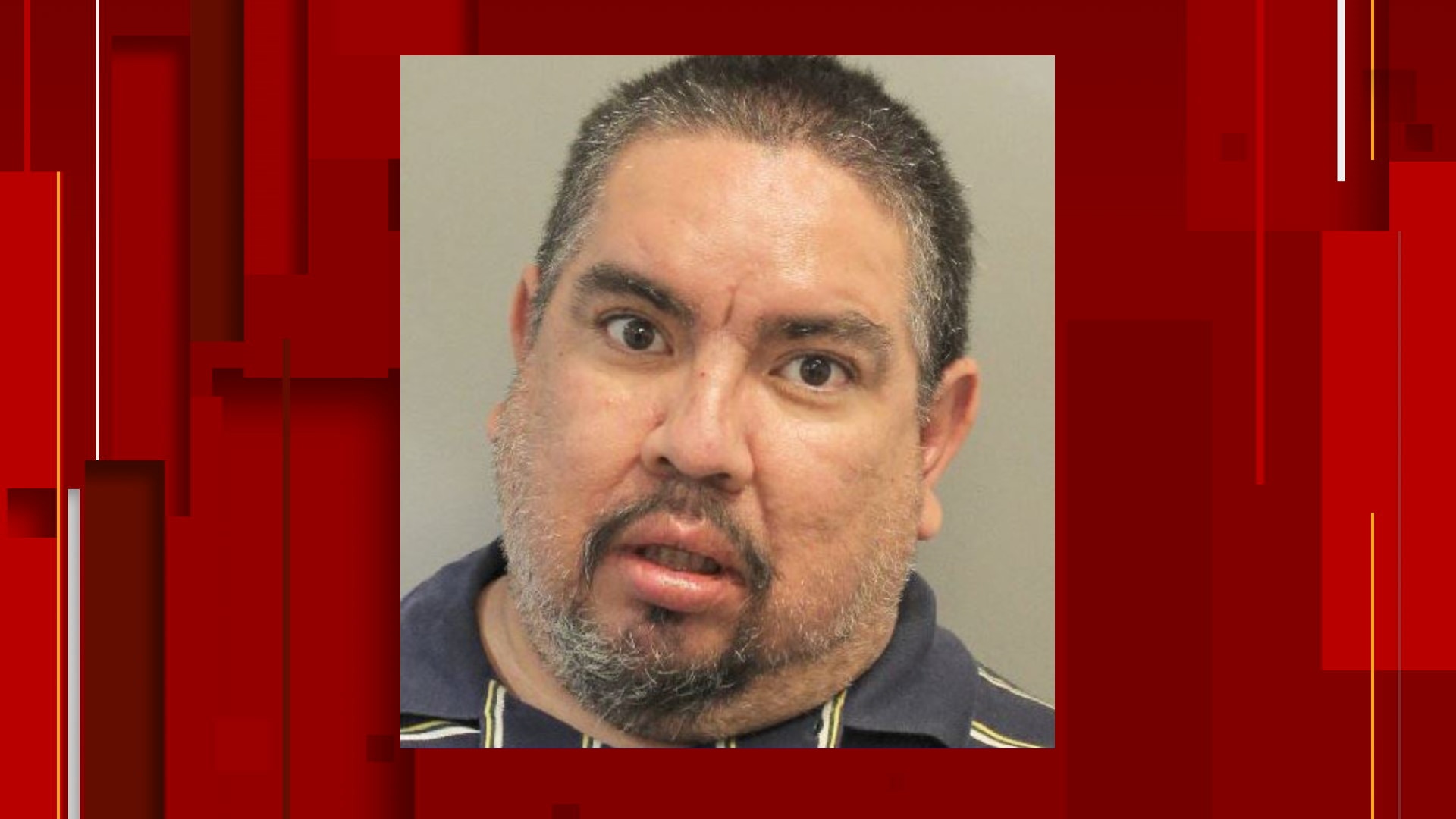 A Houston-area man was arrested after deputies said he had a lit barbecue pit in the bed of his truck, leading them to discover he was intoxicated and in possession of cocaine.

According to Harris County Pct. 4 Constable Mark Herman, on Jan. 5, deputies received a call for a truck on fire in the 214000 block of Aldine Westfield Road.

When deputies arrived, they discovered 41-year-old Jay Rojas was driving with a lit barbecue pit in the bed of his truck, which created a large fire.

After field sobriety tests were conducted on Rojas, deputies found that he was intoxicated. Deputies said they also found he had cocaine.

Rojas was charged with driving while intoxicated and possession of a controlled substance, Herman said. It is unclear whether he has since bonded out of jail.