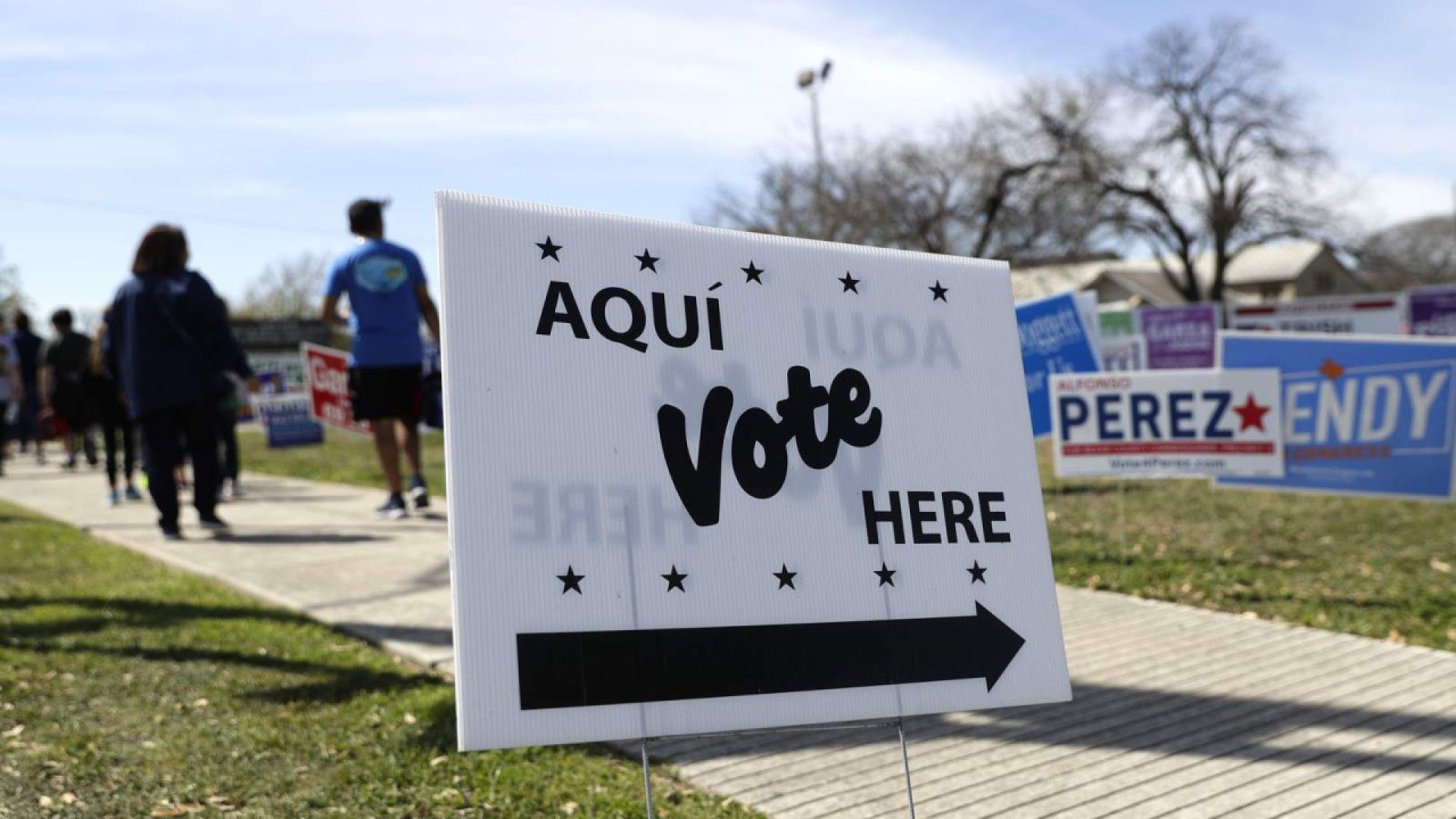 After further review of state election law, the Texas Secretary of State’s Office has determined a new path forward for the upcoming vacancy in Bexar County’s Precinct 3.

Rather than having candidates file for the open seat created by Trish DeBerry’s county judge campaign, leading to a primary showdown in March before the general election in November, Bexar County’s political parties will be able to make their own nominations for the office, officials confirmed.

The party executive committees will make their nomination choices later this year, officials said. Voters will then decide on the next Pct. 3 commissioner during the general election.

On Monday evening, just an hour before the filing deadline expired, Bexar County Pct. 3 Commissioner Trish DeBerry made a surprise announcement that she is running for county judge.

The last minute filing will change the makeup of the Commissioners Court, as DeBerry must resign in order to embark on the political campaign according to state law. DeBerry still had roughly three years left before her term expired.

Shortly after DeBerry’s announcement, Bexar County Judge Nelson Wolff said DeBerry will remain in the office in “hold over status” until he appoints an interim commissioner within 60 days.

That commissioner would only serve through November, when voters will decide on who will fill out the remainder of the term, according to the Secretary of State’s Office.

Candidates interested in succeeding DeBerry have until 6 p.m. on Dec. 20 to file for the race with their respective political party, officials confirmed on Wednesday.

Those candidates will have to win their party’s nomination during the March 1 primary to appear on the ballot during the general election in November.

Though the North Side seat has been reliably Republican in recent years, Democrat Christine Hortick ran a competitive race against DeBerry in 2020. In the end, DeBerry edged out Hortick with nearly 55% of the vote.

As of Wednesday, no candidate has yet filed for the Pct. 3 race.

Bexar County voters have not elected a Republican for the county judge office since 1998, when Cyndi Taylor Krier ran unopposed. Krier stepped down in 2001 to join the UT System Board of Regents. Wolff was appointed in her place, and has remained in that office ever since. Earlier this year, Wolff confirmed he will not run again after a long career of public service.