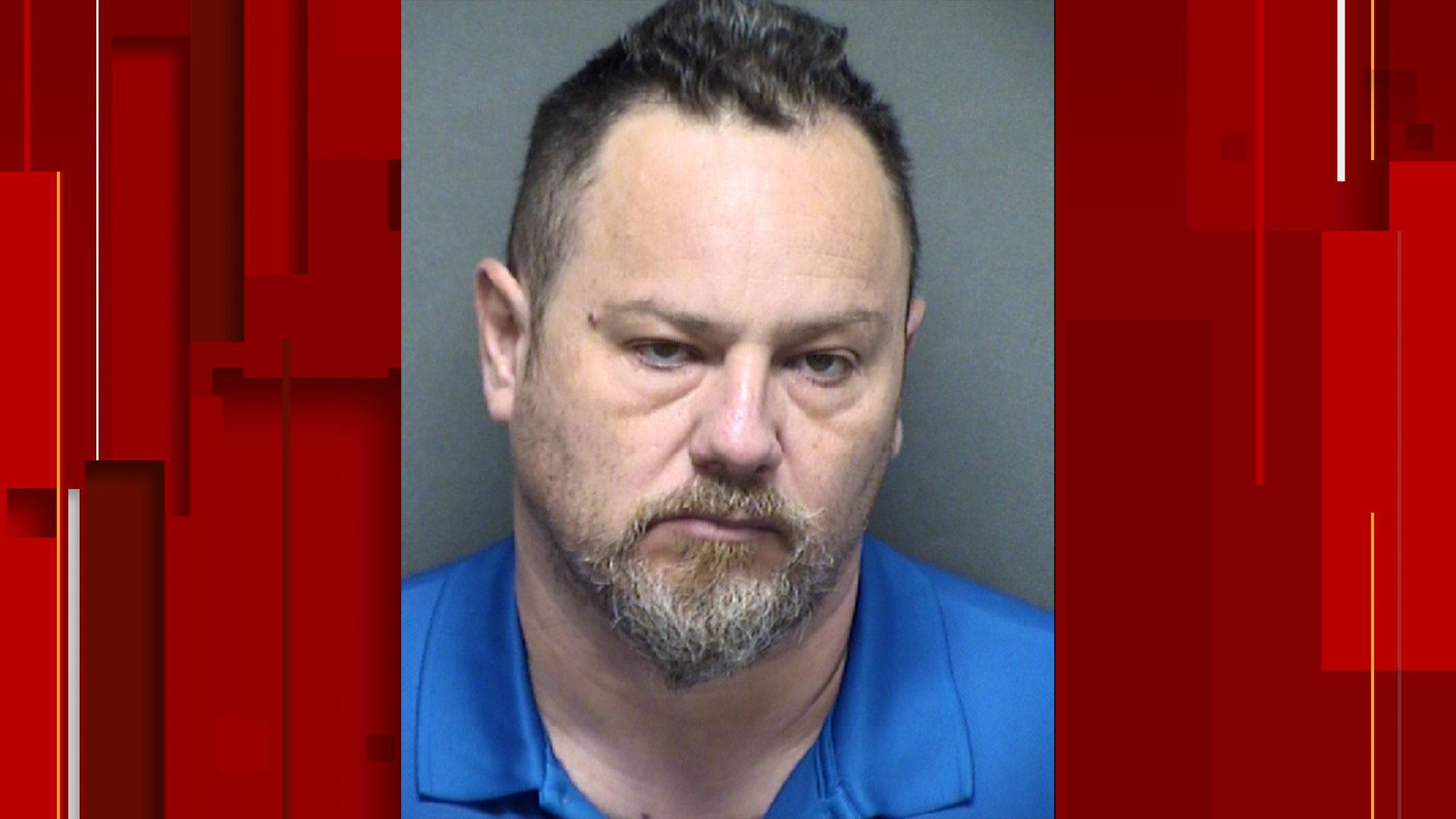 In a virtual hearing on Wednesday, Felix Sanchez was sentenced to 30 years in prison for shooting and killing Jose Ramon Jurado in June of 2020.

Before he was sentenced, prosecutor Ryan Wright questioned Sanchez about the night of the incident.

Sanchez said he “feared for his life” and said “I didn’t realize I had shot him.”

Wright said that all of Sanchez’s testimony was a lie and that the security video showed a different version of what happened.

Jurado and Sanchez were in the back patio of a Northside bar when the two got into an argument. Security footage showed Sanchez shoot Jurado, drag his body to an ally and then return to clean up the scene.