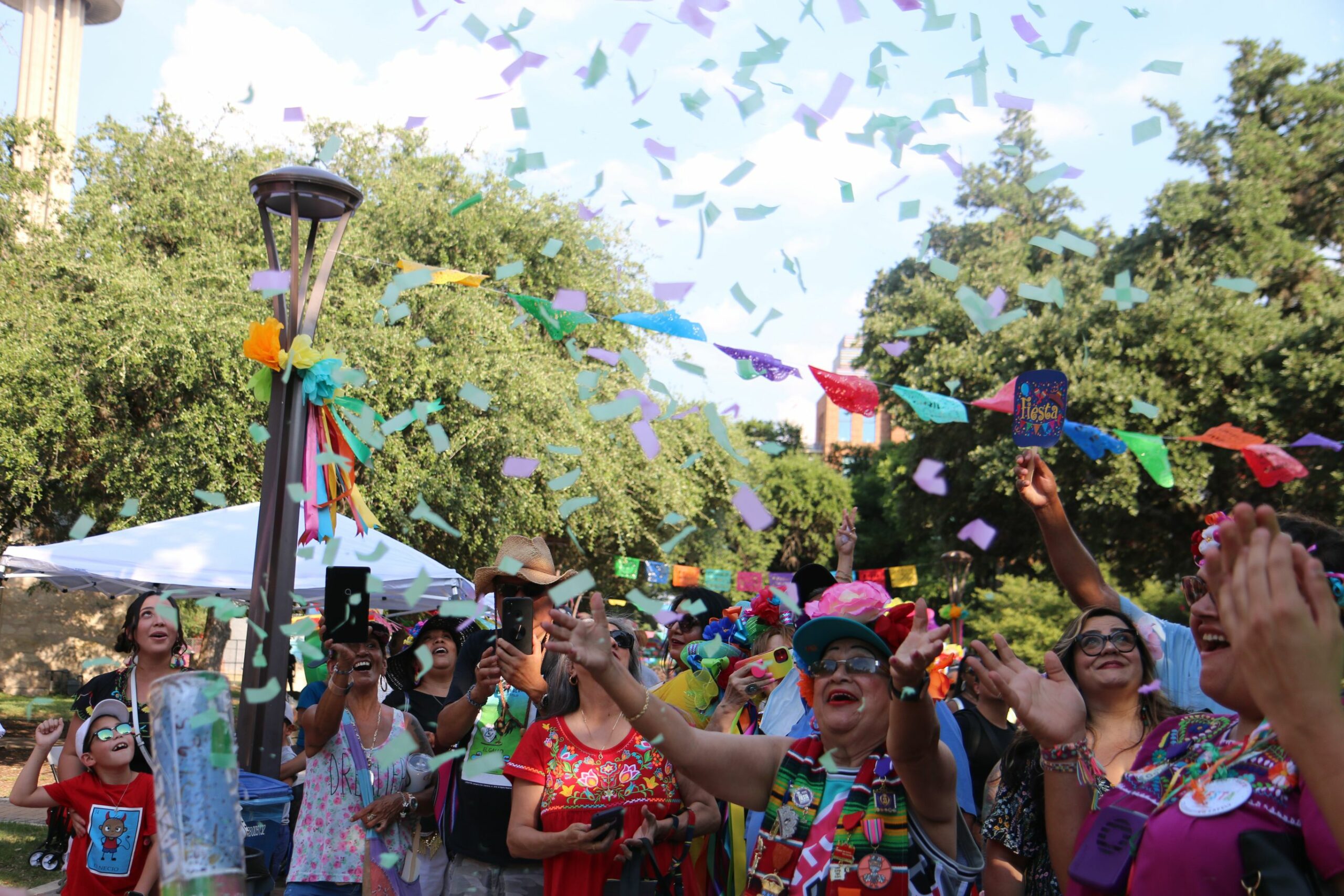 In less than a month, Fiesta is set to make its full triumphant springtime return to San Antonio for the first time since 2019.

The coronavirus pandemic shuttered plans for Fiesta in 2020 and the dates were pushed back in 2021 to the summer, with several major event cancellations — including the Fiesta Flambeau and Battle of Flowers parades.

But this year, the 11-day party with a purpose is returning in full force and KSAT 12 has plenty of coverage planned for Fiesta fans.

Fiesta is San Antonio’s largest annual event and it generates more than $340 million in economic impact for the community while giving more than 100 nonprofit organizations an opportunity to raise money through a multitude of events.

KSAT will be airing the following Fiesta events live on KSAT 12, KSAT Plus (our free streaming app) and on KSAT.com:

Worth noting: the parade routes for Battle of Flowers and Fiesta Flambeau have changed this year due to ongoing construction along Broadway Street.

The parades will start on Main Street near San Antonio College and head south toward Crockett Park, where there will be bleacher seating.

The parade will veer off onto Lexington, by Madison Square Park and turn left on St. Mary’s Street before heading right on Brooklyn, where there will be additional bleacher seating.

The route will continue to Avenue E and make a quick right onto Houston Street and then a quick left to Alamo Plaza before turning right onto Commerce Street where the parade will end.

Tickets are on sale from $18-$28 along the route and all proceeds benefit more than 70 children’s charities annually.

The Battle of Flowers parade is considered the founding event of Fiesta San Antonio. The parade has run through the streets of San Antonio every year since 1891, except during World Wars I and II and during 2020 and 2021 due to the coronavirus pandemic.

Battle of Flowers is also the oldest parade in the nation that’s produced entirely by women, according to Fiesta San Antonio.

Tickets for seating can be purchased for $16.50-$35 at BattleOfFlowers.org. Proceeds benefit local charities.

Fiesta Flambeau, which originated in 1948, is considered to be the largest illuminated night parade in the U.S.

This year’s theme is “Celebrating Literary Classics” and tickets for bleacher seating will be available for $20-$35.

Related: Historical photos show Fiesta parade floats as far back as 117 years ago