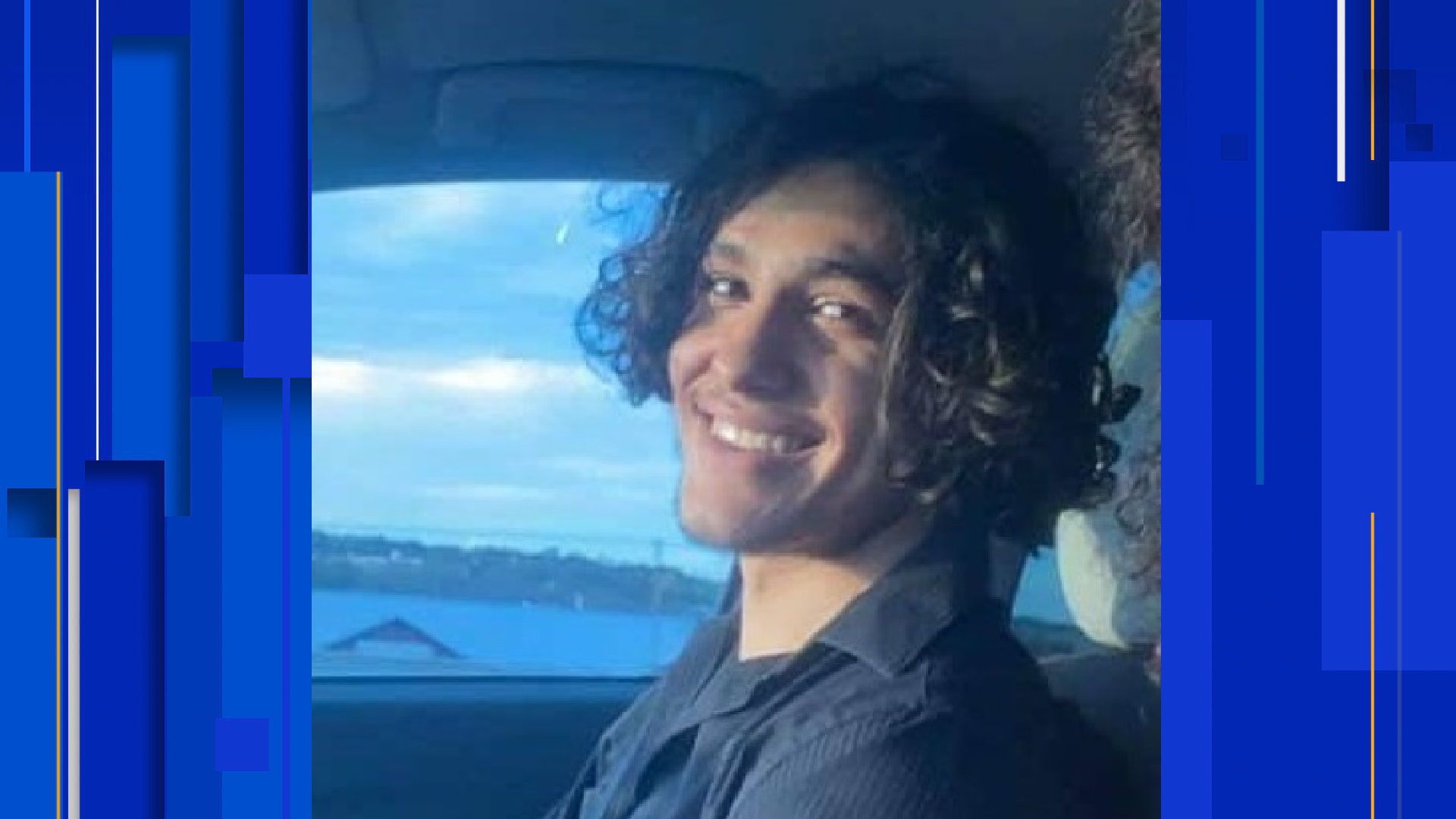 Police in Schertz are still searching for Jacob Dubois and actively seeking information on his disappearance a year later.

Dubois was last seen at his Schertz home on March 7, 2021, when he told his girlfriend that he was going to meet up with a friend named Ethan Beckman.

Dubois never returned home, and the case turned into a murder investigation. No one has been charged with murder, but Beckman was jailed on a charge of tampering with or fabricating physical evidence on March 29, police previously said.

If Dubois is still alive, he would be 23 years old.

With his whereabouts still unknown, his family and the Guadalupe County Crime Stoppers are offering a reward of up to $10,000 for tips and information leading to an arrest.

Anyone with information about Dubois’ disappearance is asked to contact Guadalupe County Crime Stoppers at 877-403-TIPS (8477). They can also submit tips online at www.gccsTIPS.com or use the P3 Tips app.

Dubois was reported missing on March 8 after he did not return home from meeting with Beckman.

When police called Beckman, he told police that they drove to a construction site near Dubois’ home, and Dubois said he was going to walk home.

Officers spoke with Beckman again on March 10, and he “continued to give conflicting stories” about where they went, police said in a news release.

Police later found out that Beckman was involved in a collision on March 8, and he abandoned his 2019 Volkswagen Jetta GTI near Highway 281 and Johnson Way.

The vehicle was seized, and officers discovered that it appeared someone tried to clean the interior of the car. The floorboard was soaked with water and the presence of blood was found near the passenger’s seat, police said.

A warrant for Beckman’s arrest on the tampering with evidence charge was issued in March 2021.

Police believe Dubois is missing due to foul play.

Suspect accused of fatally shooting man during argument on North SideTexas man fatally stabbed in front of girlfriend and her daughter, police say