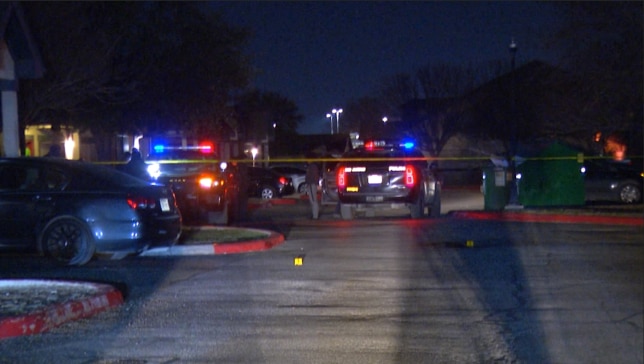 A 21-year-old man is in the hospital in critical condition following a shooting on the city’s East Side late Tuesday night, according to San Antonio police.

Officers were called around 10 p.m. to a parking lot of an apartment complex in the 4600 block of East Houston Street, not far from South W.W. White Road and Sam Houston High School after receiving word of a person wounded.

According to police, the victim was shot in the head during an altercation with another man who also lives in the apartment complex. The suspect fled following the shooting.

Police said witnesses heard shouting just before the gunfire. The wounded man was taken by EMS to Brooke Army Medical Center, where he is listed in critical condition. His name has not been released.

SAPD did not say exactly what the argument was about. So far, no arrests have been made.