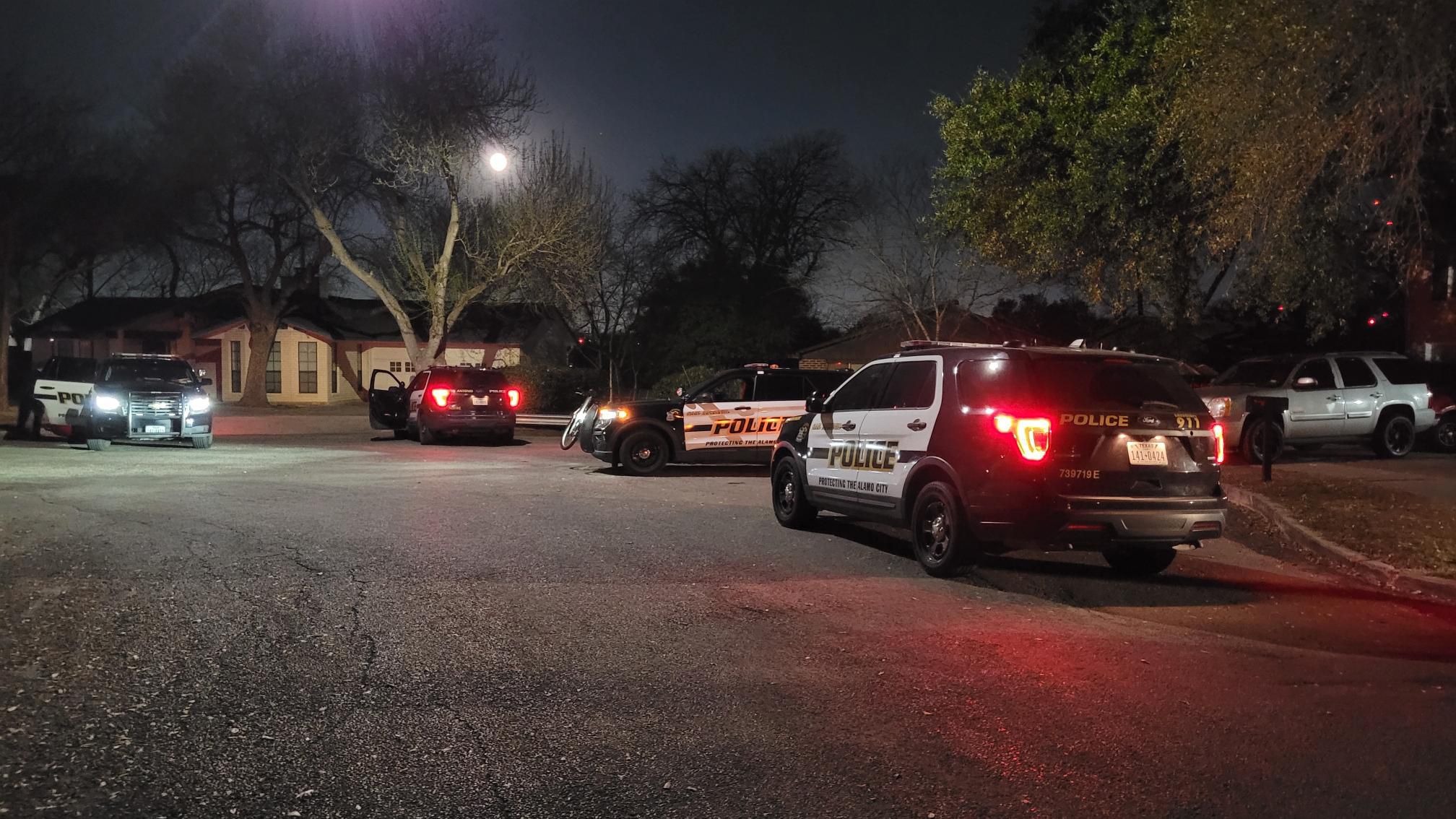 San Antonio police have arrested a man accused of breaking into cars on the city’s Northeast Side early Wednesday morning.

The incident occurred around 4:40 a.m. in the 4200 block of Chestnut Hill, not far from Interstate 35 and Rittiman Road.

According to police, they received a call about a car burglary and a homeowner confronting and detaining a suspect. That’s when, police say, officers arrived and tried to take the man into custody, but instead, he tried to flee.

Police said the officers eventually caught up with the man and tackled him, taking him down hard enough that he hit his head.

The suspect, a man who is in his late teens or early 20s, was checked out by paramedics and taken to an area hospital after his head started to swell. Crime scene investigators took photos of the man and his injuries.

At this time, police did not say how many cars were burglarized. The man, however, was carrying a backpack of items that didn’t belong to him which may have been taken from the cars, police said.

The suspect’s name has not been released. A list of charges was not provided.