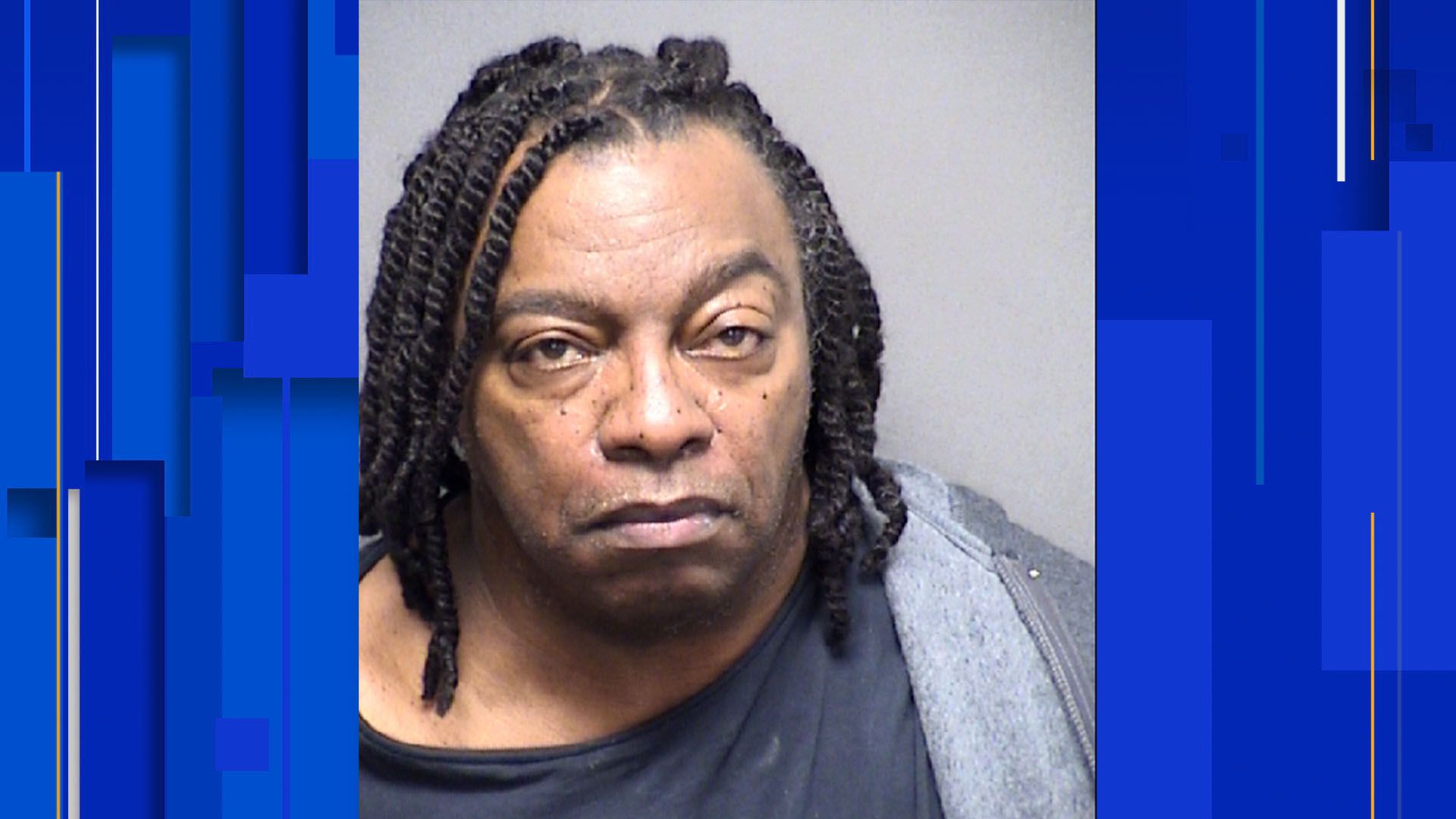 A man told San Antonio police he was shot outside a Northeast Side apartment complex while he tried to collect his W2 forms, according to an arrest warrant affidavit.

Investigators said the incident happened Monday outside the Aria Apartments in the 5300 block of Gawain Drive.

The shooting victim said he went to the complex to collect the forms from a woman, and he saw her and her male relative on the stairwell, the affidavit states. The woman’s relative confronted the man, began to argue, and pulled out a gun with a child present, according to police.

The relative, later identified as 61-year-old Arthur Monroe, struck the man in the head with the gun and shot him in the hand, police said.

The shooting victim was taken to Brooke Army Medical Center and Monroe fled the scene before police arrived.

Investigators interviewed the shooting victim at the hospital, where he told them that Monroe pointed the gun at his head and threatened to kill him, the affidavit states. He tried to move the gun away from his head and that’s when Monroe opened fire, police said.

Jail records show Monroe was arrested Tuesday and charged with aggravated assault with a deadly weapon. His bond is set at $75,000.