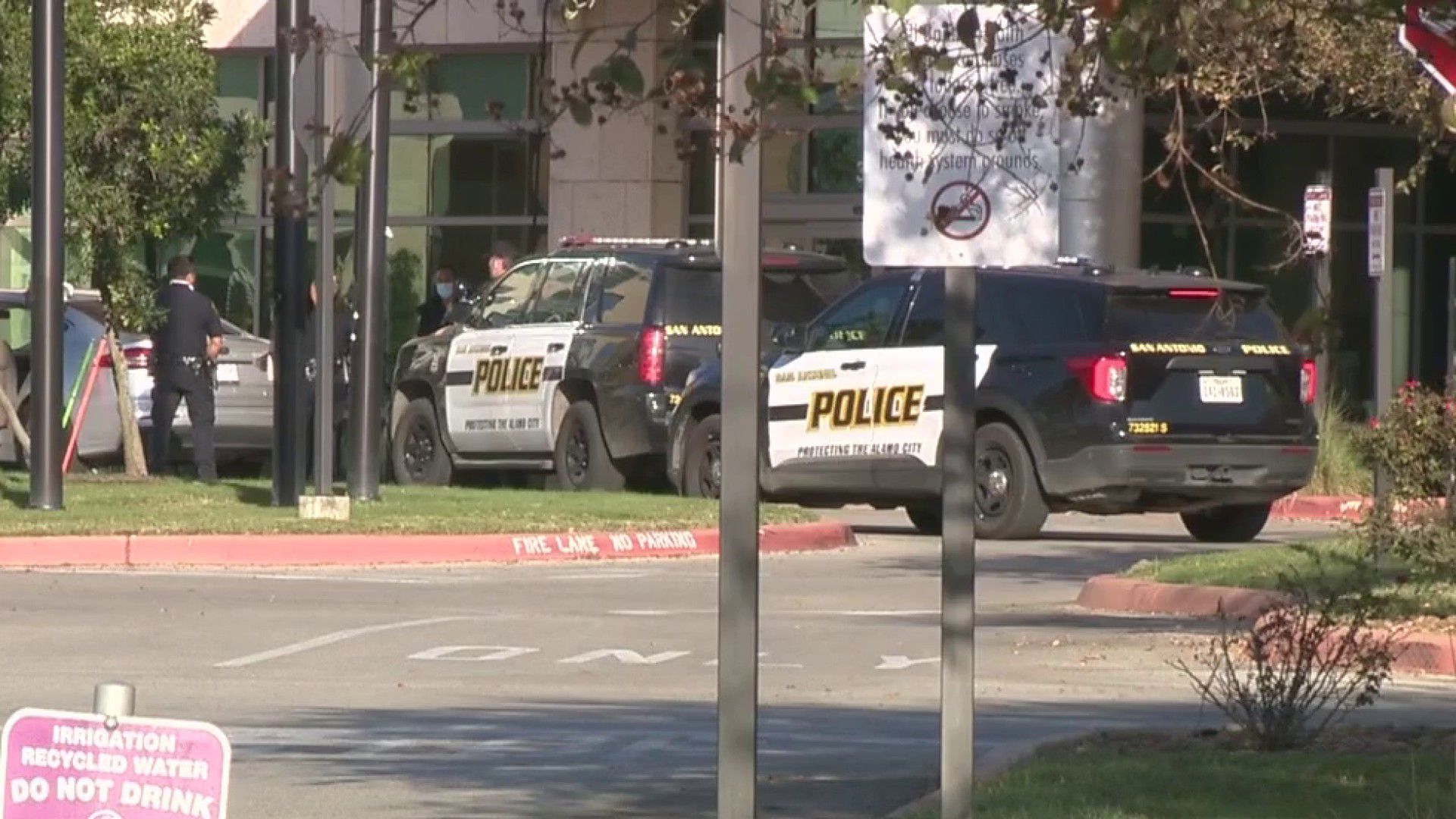 A San Antonio man accused of shooting at a family during a road rage incident last month has been arrested.

Rudy John Pena, 25, was charged with three counts of aggravated assault with a deadly weapon following the shooting on Nov. 15 at Interstate 35 and Theo Avenue, jail records show.

San Antonio police said Pena attempted to drive onto the I-35 on-ramp and rammed his car into another vehicle containing a couple and their 7-year-old daughter. He then displayed a pistol and shot at their car while on the on-ramp, an arrest affidavit states.

The woman in the other car jumped to the back seat to shield her daughter. She was hit in the back by a bullet.

Her husband was able to get Pena’s license plate number and get a detailed description of the suspect vehicle, police said. He then drove his wife to the Mission Trails Baptist Hospital, and she was taken to a trauma center.

Pena did not stop his vehicle, police said.

Surveillance footage captured Pena trying to merge with other vehicles “when it was not clear to” do so but the video did not capture the shooting, the affidavit states.

Records show he was booked into the Bexar County Jail on Wednesday.