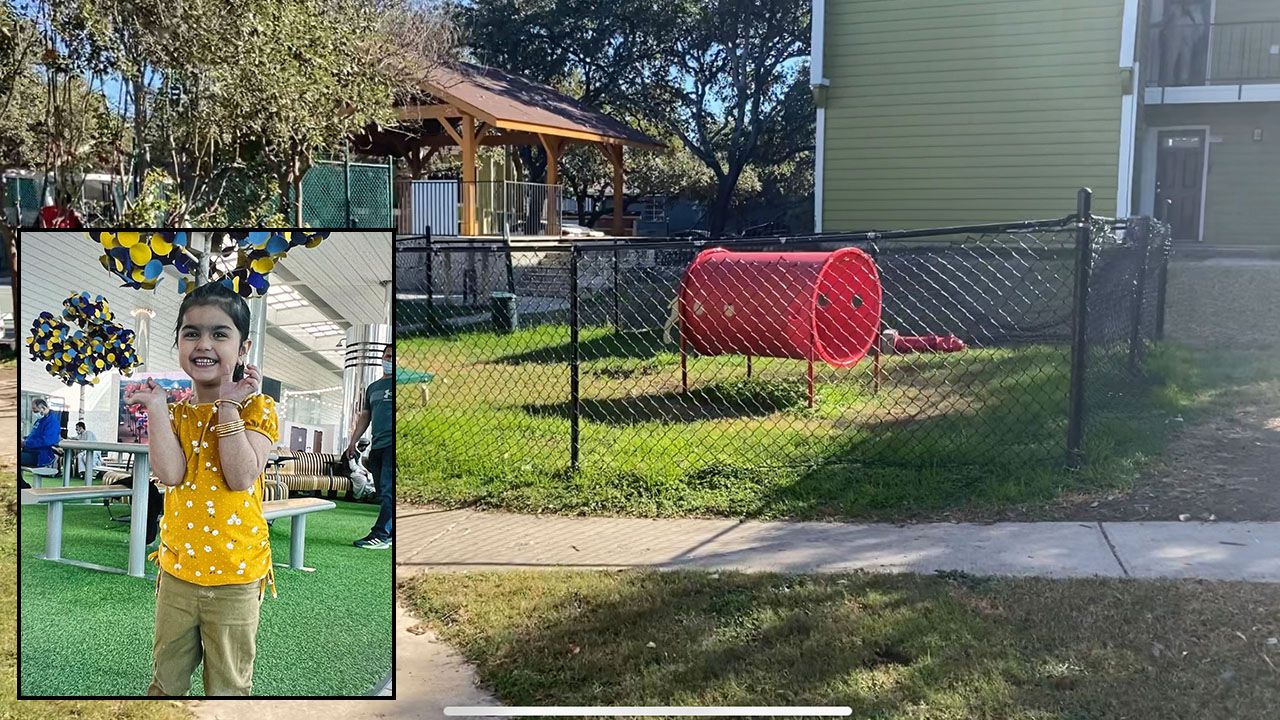 As the search for a missing 3-year-old girl stretches into the fourth day and draws national attention, San Antonio police and the FBI are continuing their efforts to locate her.

San Antonio Police Chief William McManus said Wednesday that officers “have not had much success” in finding Lina Sardar Khil, who disappeared on Monday evening at the Villas Del Cabo complex in the 9400 block of Fredericksburg Road.

Police will continue to search areas around the apartment complex on Thursday in hopes of finding Lina. They’ve also requested the help of an FBI rapid response team, which could provide officers with additional resources.

Below is the latest information available about the search for Lina as of Thursday, Dec. 23.

Officers will continue searching areas surrounding the apartment complex on Thursday, but as time passes, so do their chances of finding Lina.

Muslim community puts up $75,000 reward for information on Lina

A cash reward put up by the Islamic Society of San Antonio on Wednesday quickly grew with more donations from the Muslim community.

What started as a $10,000 reward for information leading authorities to Lina turned into a $75,000 reward by Wednesday night over the span of a few hours.

“They’ve all been instrumental in helping us carry out our duties as they’re related to this search,” he said.