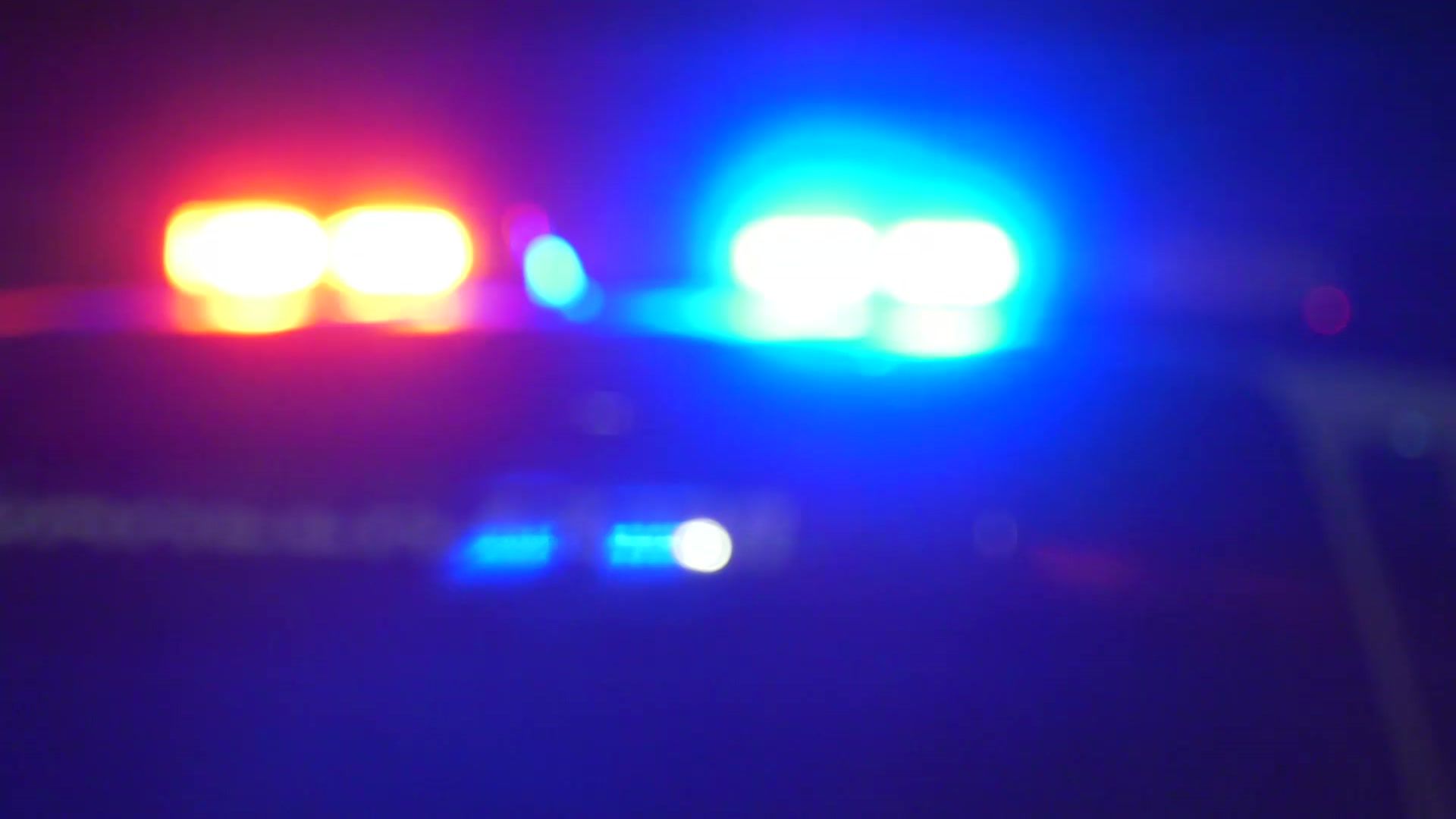 A man is dead after he was shot during an argument in a Northwest Side parking lot overnight, according to San Antonio police.

The shooting happened in the parking lot of a strip center off of 410 and Ingram Road around 11:30 p.m.

Police said two men were in the parking lot arguing when one of the men pulled a gun and shot at the other.

The man who was shot was taken to University Hospital in critical condition. He passed away at the hospital a short time later, officers said.

The other man fled the scene in a white car.

Man shot, killed after attempted carjacking outside West Side restaurant, SAPD saysAuthorities ID motorcyclist fatally struck while riding on Highway 281 on North Side