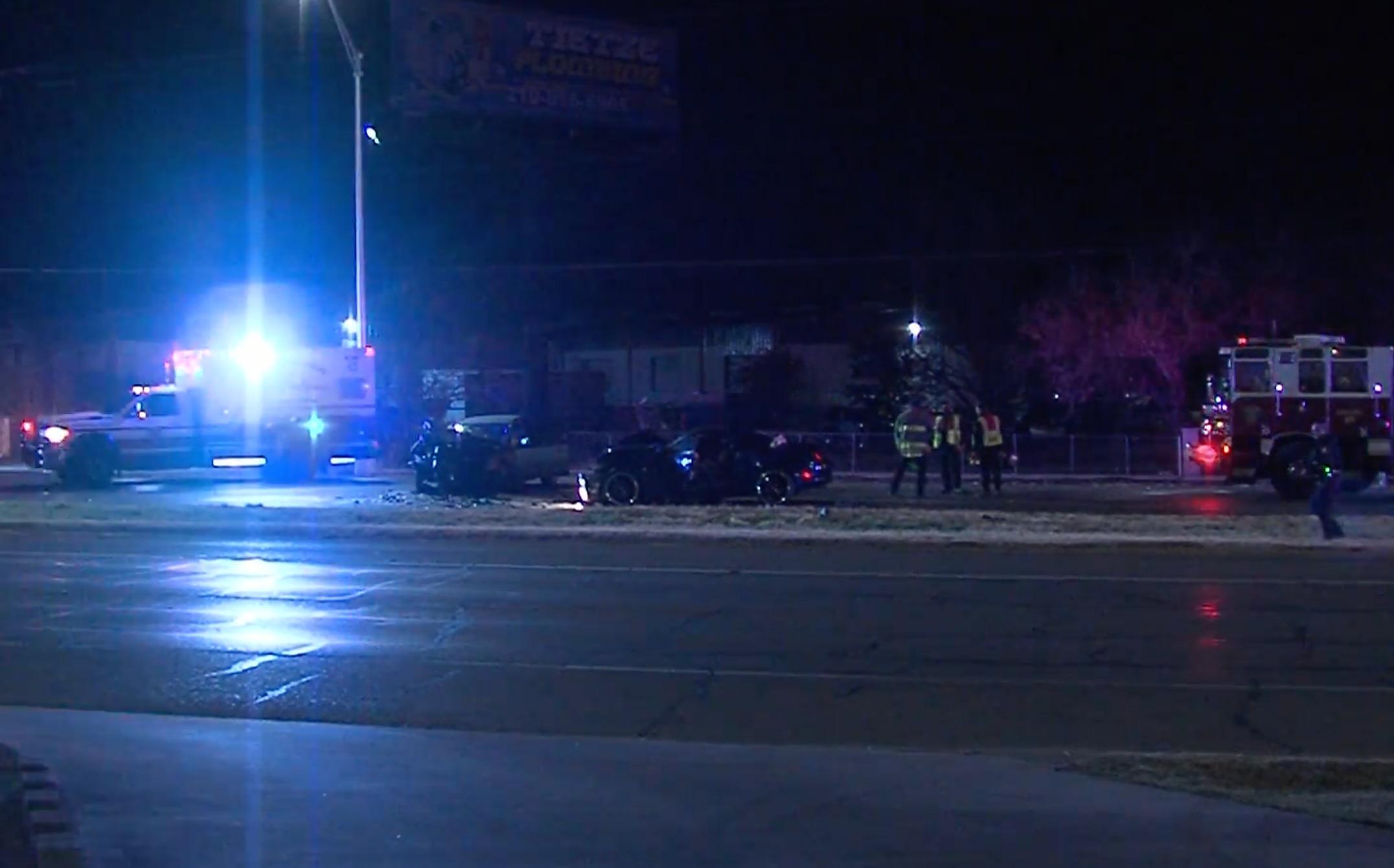 A wrong-way driver is dead after a head-on crash on the city’s Northwest Side overnight, according to San Antonio police.

Police said a man was driving eastbound on the westbound lanes of Bandera Road when he struck another car.

The wrong-way driver was pronounced dead at the scene, police said. The other driver was taken to a local hospital in stable condition.

The westbound lanes of Bandera were shut down for a few hours to process the scene but have since reopened.

Man dead after argument leads to shooting on the Northwest Side, police sayMan shot, killed after attempted carjacking outside West Side restaurant, SAPD says