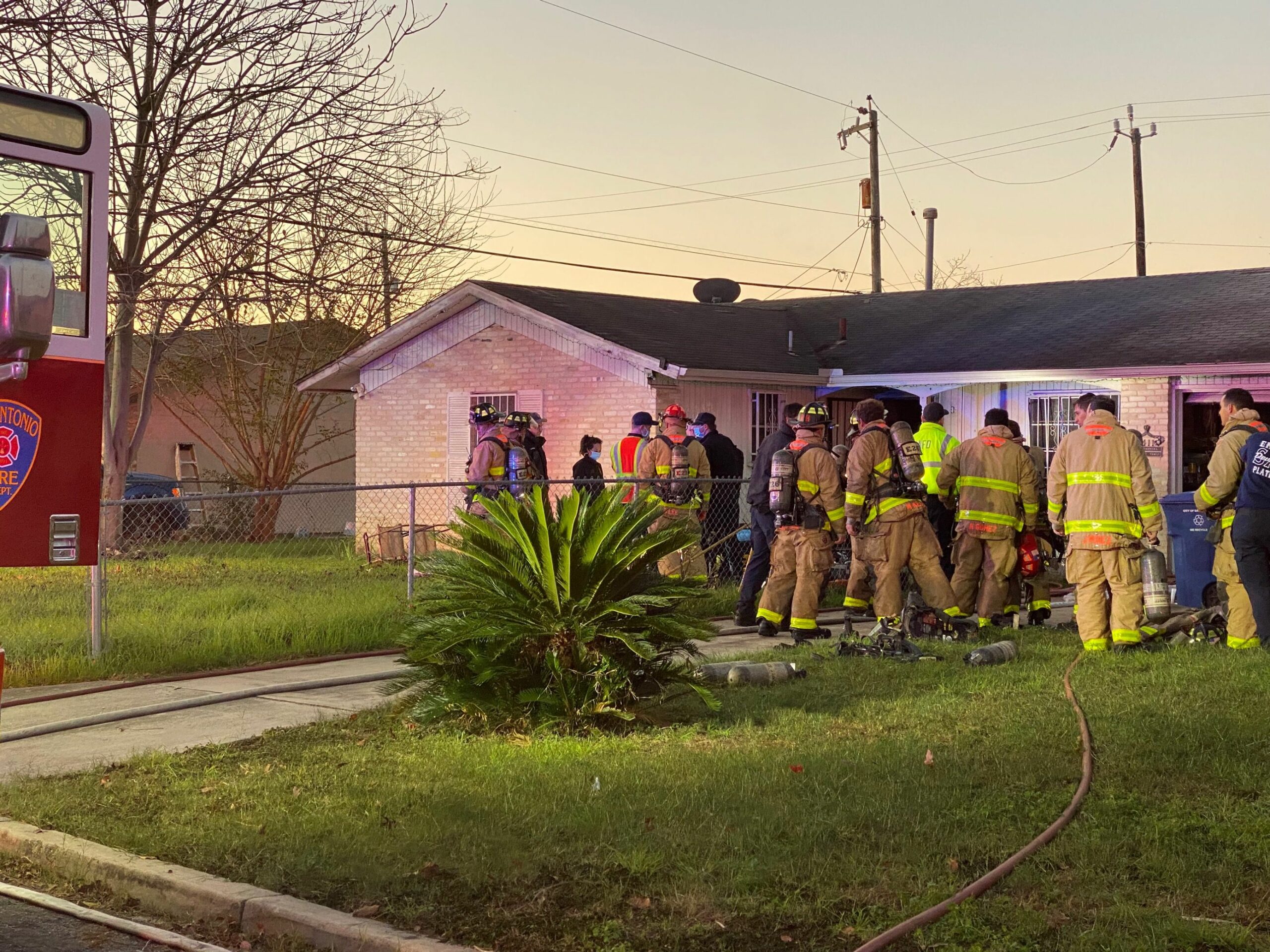 A man has died following a fire at his home on the West Side on Tuesday morning, according to the San Antonio Fire Department.

The fire was reported just after 6:30 a.m. in the 1400 block of San Andreas St., not far from Culebra and Callaghan roads.

The majority of the flames were contained before 7:30 a.m., but first responders were seen performing life-saving measures on the man in front of the home. Authorities said he later died.

He has not been identified.

This is a breaking news story. It will be updated as more information becomes available.